Tivo Stream is a relatively new streaming service. Like in Amazon Firestick, Roku, or Apple TV, you can install and stream various applications on your Tivo-connected television. The device runs based on the Android OS. So you can install whatever app you want from the Play Store directly. The best use of TiVO Stream is it eliminates the need to navigate on different apps. In other words, you can search, browse, and add watch lists on all of your apps. It features more than 5000 apps covering the most popular options as well. Some apps are already preinstalled on your streaming device. Here is the curated list of the few best apps for Tivo Stream.

The choice of best apps you can use on your TiVo Stream device is listed below.

The streaming service that changed the entertainment means is Netflix. Netflix is definitely the best streaming service that has got the major market capital in the streaming industry. It features various top movies, TV shows, series, short films, documentaries, etc. It also offers various of its own original contents. All the contents are available for ad-free, but one needs to subscribe to access the contents. You can sideload apps on TiVo Stream 4K using Downloader to access third-party apps.

It is one of the top TV service providers on the list. Sling TV was the first-ever live streaming channel also the cheapest. It allows you to enjoy a variety of live and on-demand channels. The portfolio includes ESPN, Fox, NBC, MTV, Nicktoons, Boomerang, Disney, CNBC, etc. It is one of the budget-friendly options to stream various your favorite content. You can also get to stream 20000+ on-demand videos like movies and TV shows. On the whole, sling TV is a complete entertainment package.

Sling Orange at $30/month, Sling Blue pack $30/month, and also it does offer a combined pack that features live TV channels from both the packs that cost $45/month.

Amazon Prime subscriptions cost $129.99/year. You can get a monthly subscription at $12.99/month.

Google Play Store is the warehouse where you can download or purchase apps of your desire. Mostly, all Android applications are available on the Google Play Store and so that you can add whatever apps you want on the Tivo Stream 4K. All the apps are neatly categorized under various categories like Movies, Games, etc. Almost all the streaming applications and various browsers are available on the Play Store. It is indeed one of the best apps for Tivo Stream.

Most of the apps are available for free to download. Few apps you may need to purchase by paying a certain amount.

Who wouldn’t be a fan of Disney shows? Various movies, TV shows from Disney are so famous. So they came up with their own standalone streaming service called Disney Plus. With a Disney Plus subscription, one can stream various content from Disney, Pixar. Star Wars, Marvels, National Geography, etc. Indeed, this is one of the best apps for Tivo Stream.

HBO Max is yet another premium streaming service from HBO that streams various HBO contents along with the original series and TV shows. Its movies library includes nearly 10000+ hours of movies and TV shows. It features Warner Bros 100-year contents collections, new lines, library titles from DC, classic films, etc. It has also got its own podcasts linked to its programming. First, the service was available only in the US, and now it is available in various regions too.

The HBO Max subscription will cost $15/month without a free trial period. They are also planning to come up with a cheaper ad-supported subscription in June 2021.

For those who would like to stream CBS shows when it is aired, then Paramount Plus is all that they should own. It features a huge catalog of current and classic ViacomCBS shows, local news, and broadcasts. It is the only way to watch the various original series of CBS. Paramount Plus is also used to stream various sports. It may not be enough for the general audience looking for the various contests but for the CBS specific audiences.

Pluto TV is one of the best options to stream various live TV channels for free. The particular service is supported by ads and features nearly 250 live TV channels. It also features various on-demand movies and TV shows. It offers various new channels to stream that include Paramount, MLB, Picks, etc. The streaming service curates content that is already available on the web.

It is definitely and absolutely Free.

It is just like the Pluto TV and ad-supported streaming service. Recently, the service has been sold to Fox. It features nearly 20000 TV shows and movies to watch for free. The contents of the app include various programs from studios, including Paramount, MGM, Lionsgate, A&E, Lifetime, Starz, etc. It mainly features various classic movies and other stuff. The movies and TV shows are neatly categorized under various genres.

The service is absolutely free.

STARZ is an American-based cable or satellite TV network owned by the Lionsgate network. You can watch various featured movies, TV shows. The users can download and watch movies for offline viewing. There will be the addition of new content every week under various genres like comedy, drama, action, adventure, film, documentary, Romance, War, Suspense, Thriller, etc.

It costs $5/month for the first 6 months of subscription. From then you need to pay $8.99/month.

Peacock TV from NBCis a standalone streaming service that has got 1000s of hours of various on-demand movies, TV shows, various NBC hits, etc. You can stream Peacock TV 24*7 and also get various Live TV, News, current happenings live. The main drawing fact of this streaming is that you can stream various TV shows and movies for free up to a particular amount of time.

You would require a cable or satellite TV service provider to stream the contents of NBC.

American Broadcasting company, shortly known as ABC, is yet another cable or satellite TV channel owned by the Disney company. With the ABC app, you can stream all the ABC and related contents and channels like ABC Comedy, ABC KIDS, ABC ME, ABC News, ABC iView, etc. So indeed, this is one of the best apps for your Tivo Stream 4K.

You would require a cable or satellite TV service provider to stream the contents of NBC.

Fox Now is a streaming service that will let its user stream various movies, TV shows, both live and on-demand. You also get to stream various sports and related content, the current news, etc. But you would require a signing up with the participating pay-TV service providers to stream all the contents you want. With an active subscription, you can stream all your favorite Fox TV shows in one place.

It costs $5.99/month. You can also subscribe to your participating TV service provider and watch the contents too.

VUDU is one of the best apps to use on TiVo Stream. In all the streaming services, you may need to pay for the content that you wouldn’t watch. But as far as VUDU is concerned, it has got a wide array of various TV Shows and movies, and you have to pay for the one you are watching. You can buy or rent movies that you would want to watch. It is owned by Fandango Media, and so you will definitely find various addition of new movies and TV shows often.

Done with all video streaming, and if you want to hear some music, then the Spotify app will be your go-to option. Spotify is an online music streaming platform that features millions of songs from your favorite artists, various podcasts in multiple languages, etc. It does offer both free and premium services. With premium service, you get to download music offline, unlimited skips, high-quality audio streaming, and various other features.

It costs $9.99/month for a single device. There is another subscription pack at 14.99/month for 6 devices which are called Premium for Family. And another pal at $12.99/for 2 premium plans. A student plan will cost $4.99/month.

With the SHOWTIME app on your Tivo Stream 4K, you can stream various shows and movies like an entire season of various series, star-studded movies, documentaries, comedy, sports that include SHOWTIME Championship Boxing, etc. You can stream various shows and series wherever you want, both live and on-demand. It is an ad-free streaming service, so you wouldn’t have to deal with the commercials while streaming your favorite shows.

These are the few best apps for your Tivo Stream. Still, you have a wide array of applications on the Play Store that you can install and stream on your streaming device. 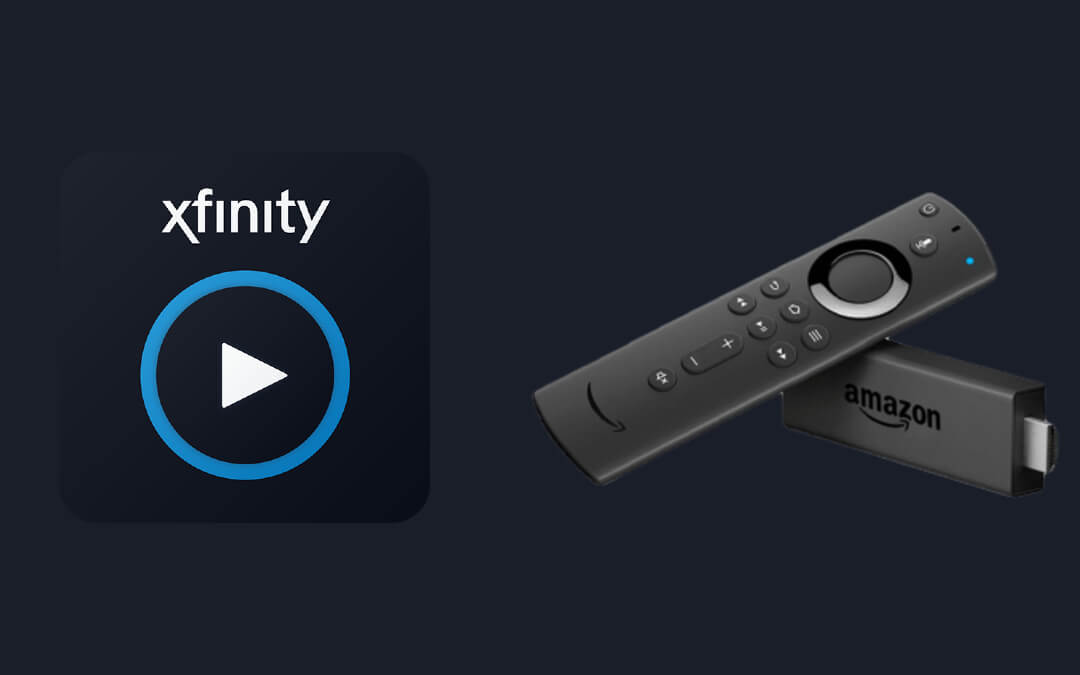 How to Watch Xfinity Stream on TiVo Stream 4K 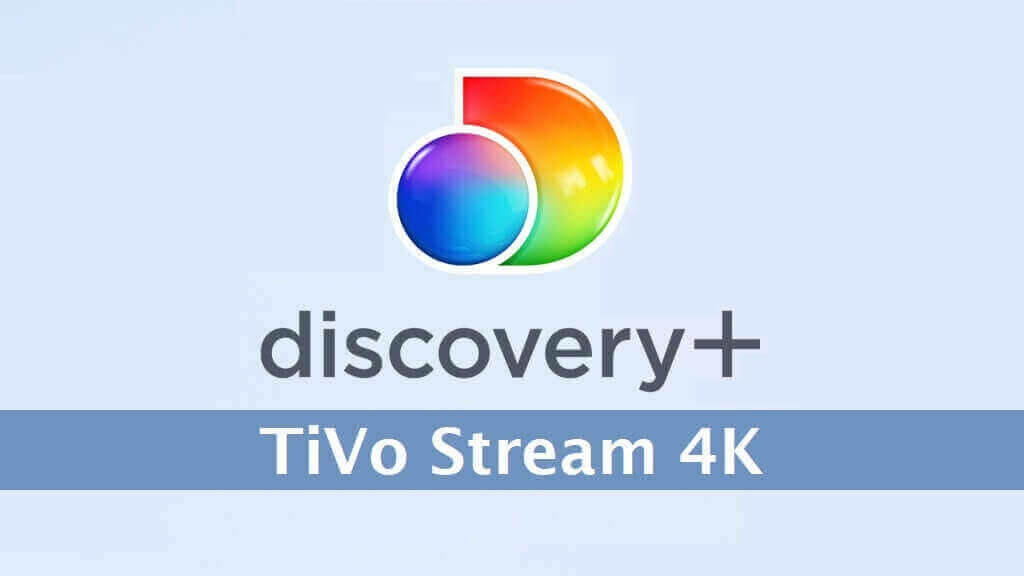 How to Install and Watch Discovery Plus on TiVo Stream 4K 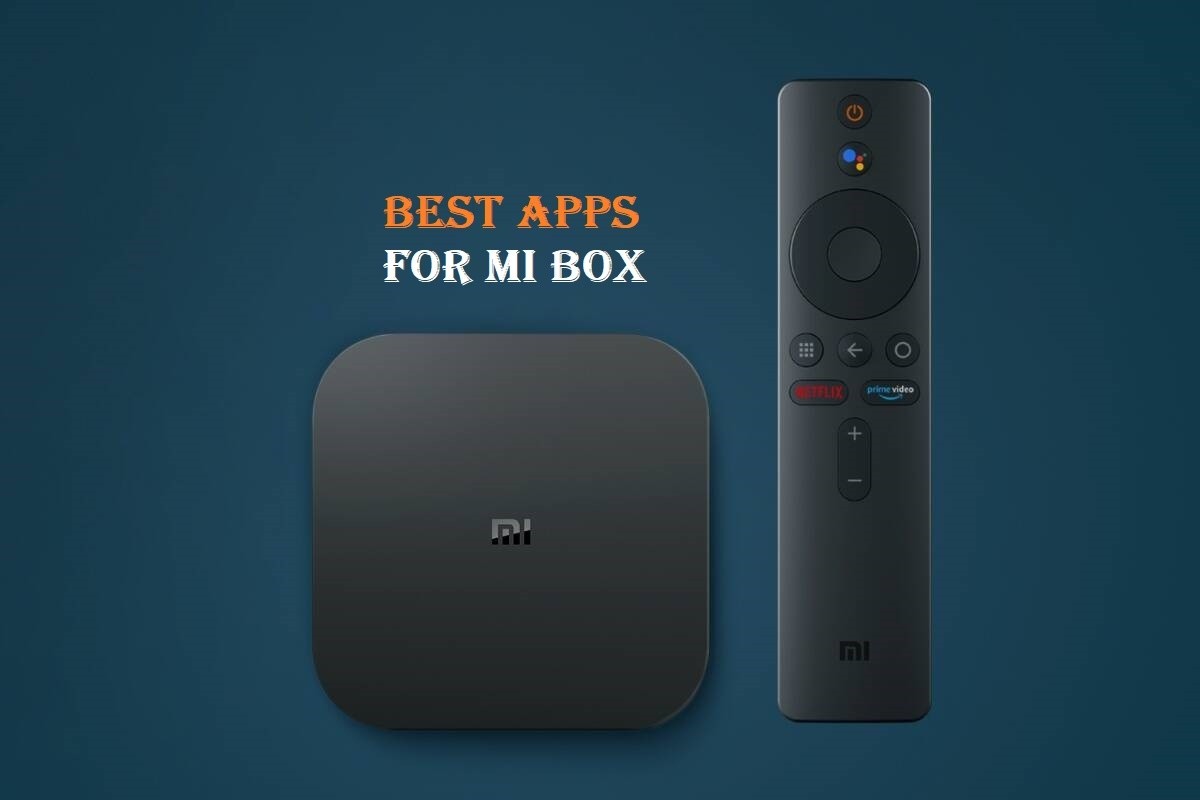 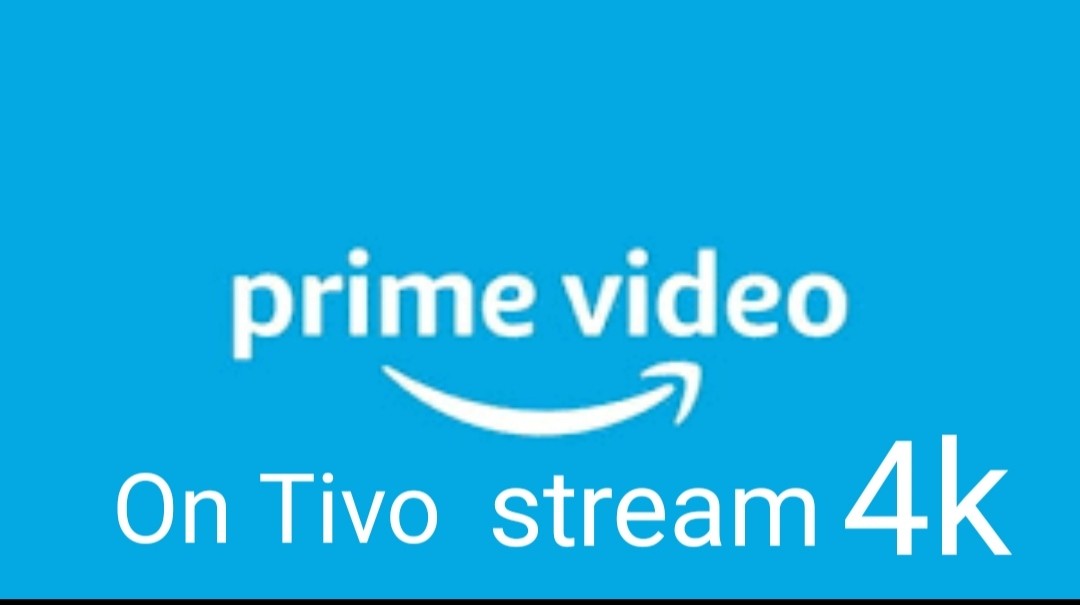 How to Watch Prime Video on TiVo Stream 4K