Cinemax is the premium channel by the Home Box office, a part of HBO. In Cinemax, you can watch tons of movies and TV series. You can stream the content in different journals like entertainment, horror, drama, crime, comedy, thriller, and so on. Unfortunately, Cinemax does not have its own app, and so, you need to rely on other streaming platforms to stream the channel from any device. Few streaming services that offer Cinemax is Amazon Prime video, fuboTV, Hulu, and so on. The Cinemax is accessible from different streaming platforms, which even includes Google TV. The following tutorial will guide you on streaming Cinemax on Google TV.

How to Cast Cinemax to Chromecast with Google TV

As there is no standalone app for Cinemax, you need to cast the Cinemax content from its official website. The steps you should follow are as listed down.

[1] Plug your Chromecast into the Google TV.

[2] Connect the PC/laptop and Google TV under the same Wi-Fi connection.

[4] Furnish the required details and complete the login process.

[5] Now, right-click anywhere on the screen. You will get the menu list with a few options.

[6] Choose the Cast option, and it will search for the nearby available device.

[8] Then, click the Source option followed by the Cast Tab option.

Related: How to Stream Nicktoons on Chromecast with Google TV

[8] The PC screen gets cast onto your Google TV-connected screen.

[9] You can start to use the Cinemax app and watch your favorite content along with your friends and family.

Hulu on Google TV includes Cinemax as a part of its package. The Hulu plan charges $73.99 with 7 days free trial. In the Hulu package, you can stream Cinemax along with 70+ channels like Disney, Fox News, HGTV, ESPN, Paramount, TNT, TLC, History, Comedy Central, Discovery, and much more. It allows the users to record the Cinemax content as it comes with 50 hours of cloud DVR storage. Hulu supports all devices like Roku, Google TV, Chromecast, Amazon Firestick, iPhone, Android phone, Android TV, and Xbox. You can watch the Cinemax on two devices at the same time.

AT&T TV has 100+ channels including Cinemax on its list. The AT&T TV is the best streaming app, and it is quite expensive compare to other streaming providers. Like Hulu, even AT&T TV comes with 20 hours of DVR cloud where you can add the Cinemax shows to watch later. You can pay $80.99 per month and can stream Cinemax and other popular channels like MTV, HGTV, Food Network, Fox News, Disney Channel, Comedy Central, Cartoon Network, MSNBC, Investigation Discovery, Travel channels, and much more. It is compatible on various devices like Google TV, Chromecast, Android TV, iOS devices, and so on.

Though we have many streaming apps, Amazon prime will be the best and popular option to stream Cinemax. The Prime users have to pay an extra $9.99 along with their prime package to add the Cinemax app. You can watch tons of entertainment content like the latest movies, TV shows, Originals, on-demand videos, and so on. You can create up to five profiles and watch at three different devices at the same time. It costs $12.99 for a monthly subscription and $119/year for a yearly subscription.

1. Is there an app for Cinemax?

No, Cinemax does not have its own app. However, you can add it to your TV subscription.

2. Is Cinemax free with Amazon Prime?

Yes, Amazon Prime allows you to add Cinemax. You get seven days free trial for the Cinemax app and 30 days for Amazon prime membership.

3. How much does it cost to stream Cinemax?

Cinemax costs $9.99 per month with your TV subscription. 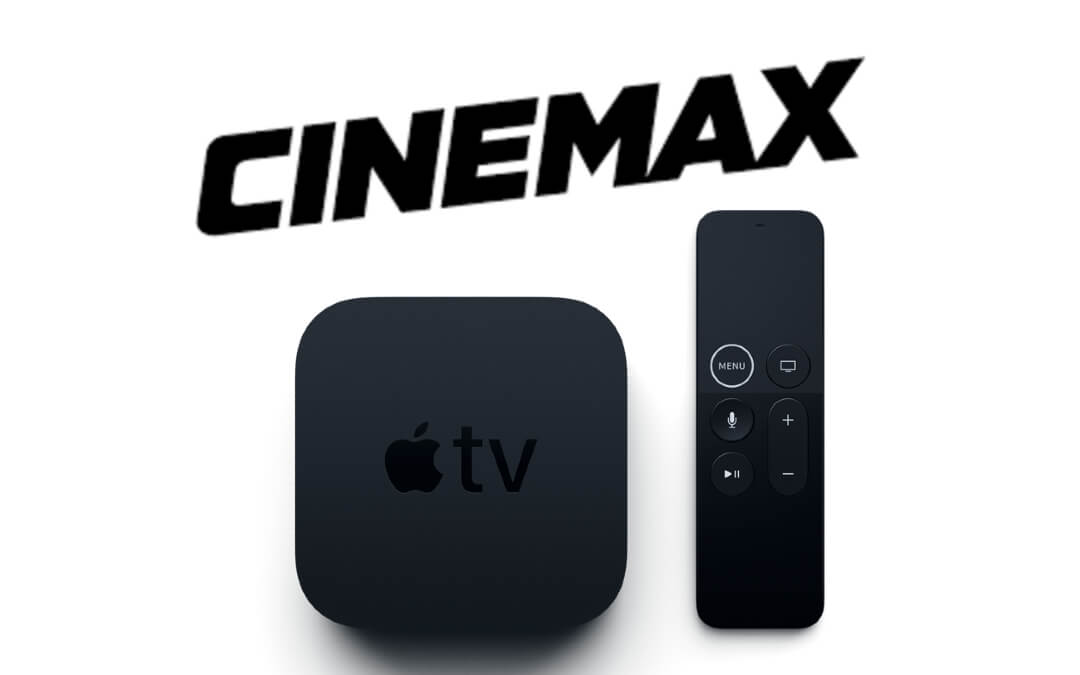 How to Stream Cinemax on Apple TV [Possible Ways] 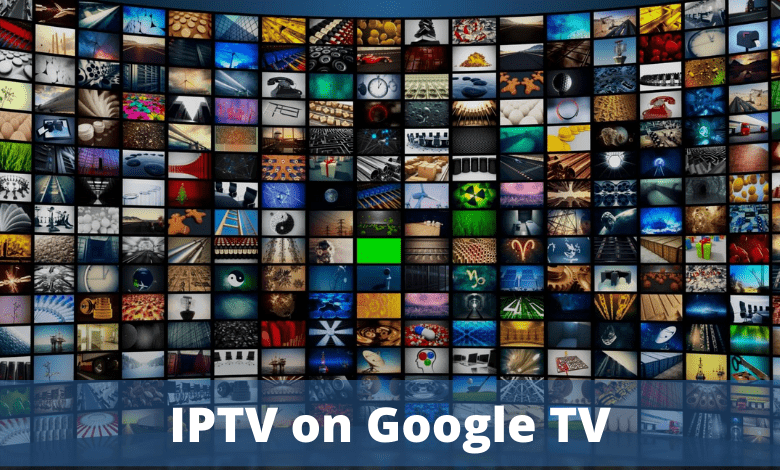 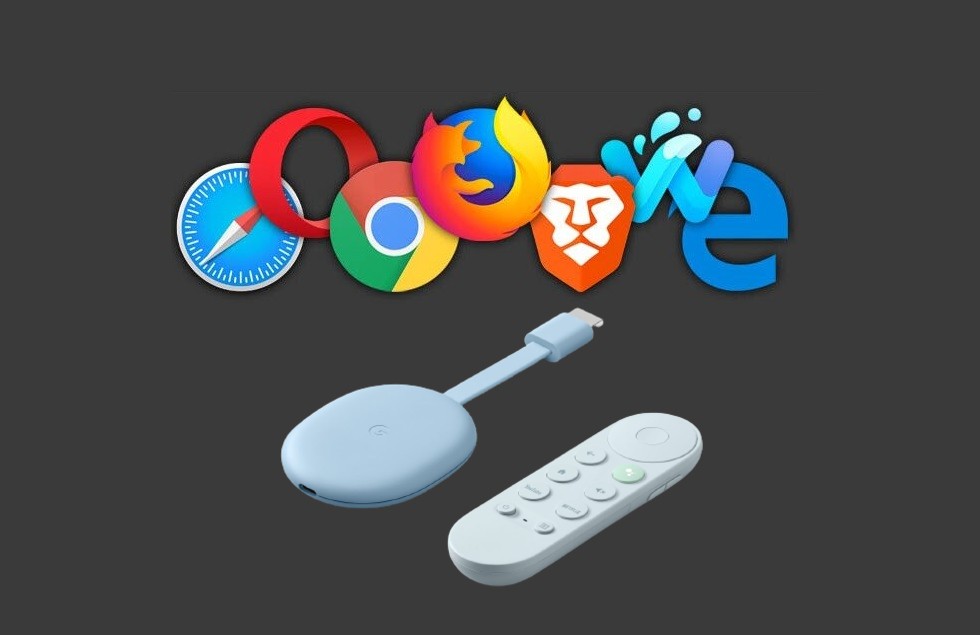