Social interaction has always been a part of gaming. On the other hand, this can become the biggest argument. Sometimes, when you are interested in playing games but don’t want other people to join you or see that you are online. In this case, you must know how to appear offline on your Xbox One, Xbox Series X, or Series S.

There are three methods to appear offline on the Xbox:

How to Appear Offline Via Xbox Console

1. Make sure that your Xbox console is paired with the controller.

2. Click on the Xbox button on your controller to go to the Quick Menu.

3. Next, scroll down to the sign-in tab and click your profile.

6. Now, your profile will appear offline until you change it.

7. To change the status, click the Appear Online option from the same menu.

How to Appear Offline Via Xbox Mobile App

Make sure that your smartphone and console are connected to the same Xbox account.

1. Install the Xbox Mobile app on your smartphone from the Play Store or App Store.

How to Appear Offline on Xbox Via Privacy Settings

1. Go to the Xbox settings on your console.

5. Next, you will be taken to a pre-selected privacy choice for various types of players. The Adult defaults is the settings that make your status visible to everyone. The Child and Teen defaults limit the online status visibility to friends.

6. Click on View details & customize to alter your online status.

7. In the Other can see if you’re online tab, you can choose three options. Everybody, Friends, and Block. Choose Block to hide your online status. Choose Friends to show your online status only to your friends.

You can also follow the above-mentioned methods to appear offline on any models of Xbox like Xbox Series X, Xbox Series S, Xbox 365, and more,

1. How do I appear offline on Xbox one without offline?

You can customize the Online Status & history feature to appear offline all the time.

2. Can you see who views your Xbox profile?

No, you can’t see who all viewed your Xbox profile. Xbox won’t notify any user when their profile is viewed by someone. 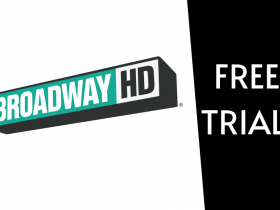 How to Get the 7-day Free Trial of BroadwayHD 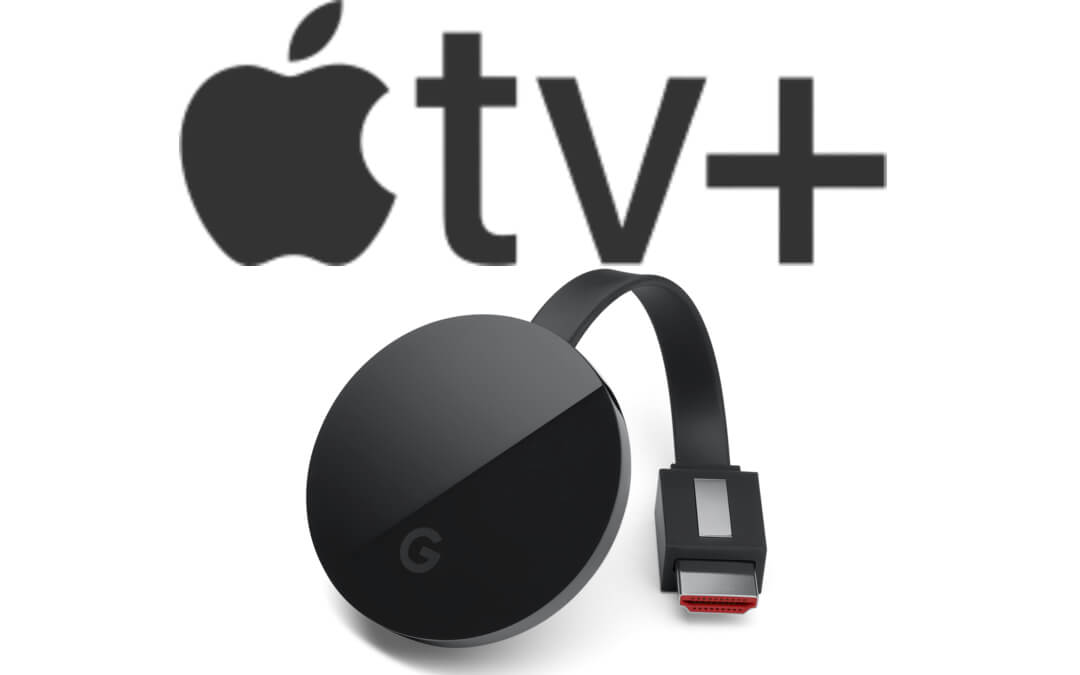 How to Chromecast Apple TV+ to TV [3 Ways] 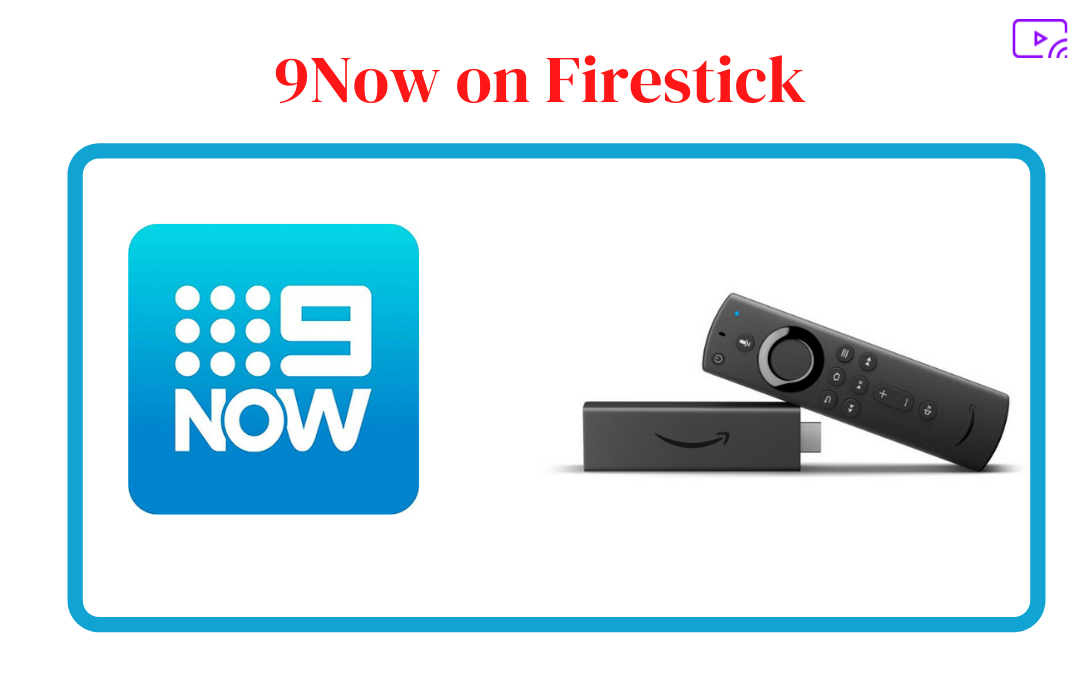 How to Install 9Now on Firestick [Easy Guide] 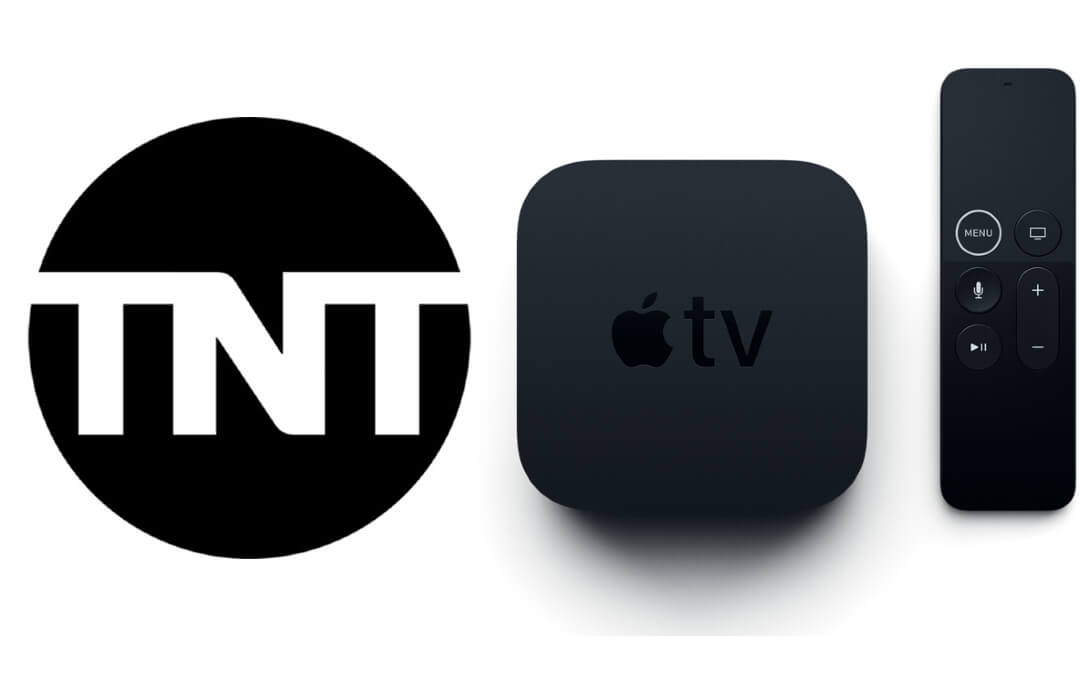 How to Watch TNT on Apple TV [Easy Guide]