Oculus is the best and most popular Virtual Reality (VR) headset brand. It has been most popular for playing games as it comes with two controllers to control the game. Oculus gives you a highly graphic virtual video with 1832 x 1920 resolution as it was the best quality in the Virtual Reality (VR) headset. Oculus can be connected to any type of TV with all OS. Connecting Oculus to the Apple TV is the easiest process. But it may collapse in the process. This article may guide you to cast Oculus with your Apple TV.

Can You Cast Oculus Quest to Apple TV

Yes. It is possible despite the incompatibility between the Apple and Oculus OSs. However, the users need to rely on the Oculus app to bind this limitation. With this, the users can experience the video and audio on the Apple TV. Besides, there will be a loss in the graphic quality on the TV initially, which will fade away eventually.

How Cast Oculus to Apple TV

The minimum requirement to cast Oculus with Apple TV are listed down.

The first thing you will need to do is make sure that your Apple TV, Oculus VR headset, and iPhone/iPad all the devices are connected to the same WiFi network.

To enable AirPlay on your Apple TV, follow the instructions mentioned below:

[1] Firstly, you should turn on your Apple TV without or with a remote.

[2] Now, select the Settings option available on your Apple TV.

[4] And select Turn On AirPlay.

[1] Go to the App Store/Play Store and download the Oculus application on your iPhone or iPad/Android.

[2] Now, Open the Oculus app on your smartphone.

[3] Tap the Cast icon, which is available in the top right corner of your Oculus app.

[4] It will be taking you to the Casting settings it will show you two options Cast from and Cast to.

[1] Now, turn on your Oculus VR headset and put it on. Use your controller to click on Device and then Start.

[2] Under the Utilities section, click on the Cast to. Which is on the top right corner of the screen.

[3] A pop-up window appears showing the available devices. Select the Apple TV to continue the process.

[4] Once the casting has started, you will be receiving the notification as Casting started.

How to Stop Casting from Oculus Quest

When done with the casting, you shall stop it with the below steps.

[1] On the right controller, press the Oculus button.

[2] When the Universal Menu appears, select the Sharing button.

[3] Click on the Cast button and highlight Stop Casting.

With Oculus Quest, you can experience VR gaming and life-like virtual simulations in the best way. While the users can stream in real-time if the headset has a Chromecast built-in. However, if that isn’t the case, you can follow the procedure given above.

How to get Oculus to the TV app?

The multiple accounts and library sharing feature is experimental that allows four profiles on one headset. 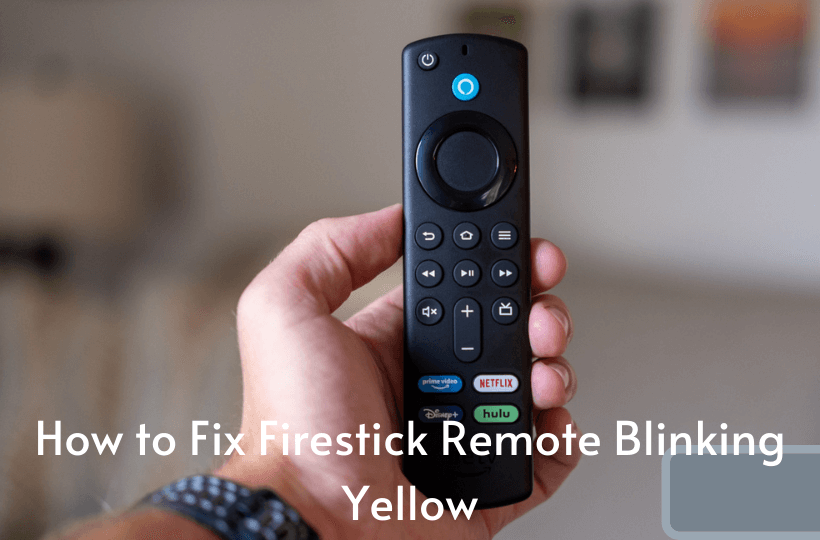 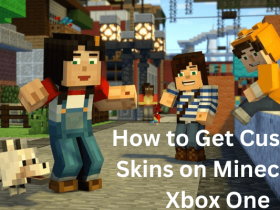