MTV (Music Television) is an American TV-pay channel that streams a wide range of music albums, tracks, TV shows, and series in 1080p format. It is the best app to binge-watch your favorite episodes, trailers, clips, and more. As the MTV app is available on the Amazon App Store, you can get the MTV app on Firestick. You can use a cable TV subscription to stream the content.

You will not miss anything, as the app alerts you when new episodes get aired. Watching live TV is easy with MTV provided if you have signed in with your TV provider. You can watch any full episodes a day after they air. With MTV on Fire TV Stick, you shall binge-watch any series, clips, or exclusive content. A few TV shows that are popular on MTV are The Challenge, Teen Mom 2, Catfish: The Catfish, Jersey Shore Family Vacation, The Hills: New beginnings, and more.

How to Get MTV on Amazon Fire Stick

[1] Launch your Amazon Firestick device. Connect your Firestick to the WIFI.

[2] Select the Find menu to select the Search tile.

[3] Type as MTV using the on-screen keyboard. When the suggestions appear, select MTV.

[4] The screen will display the list of related apps under Apps & Games. Choose the MTV app from it.

[6] After downloading, tap the Open option to launch MTV live on Firestick.

How to Activate MTV on Amazon Fire Stick

[1] Open the MTV app on Firestick and choose your TV provider.

[2] The screen will show you the activation code.

[5] Now, you can stream all the MTV videos on your Fire TV Stick.

Alternate Way: How to Watch MTV on Amazon Fire Stick

[5] Now, Amazon will automatically deliver the app on your Firestick.

[6] Then, you can activate the MTV app and stream it on Amazon Fire Stick.

How to Watch MTV on Firestick Without Cable

Apart from the official app, you shall even access the MTV channel on Fire TV without cable.

Sling TV on Firestick is one of the live TV services to support MTV. It is a subscription service and costs around $35 and $50/month. It even brings you on-demand titles, and you shall stream on your Firestick.

Watching MTV over Philo TV on Firestick is one of the cheapest options. It has over 60 channels, and they are available in different genres. It costs around $25/month and provides you with unlimited recording.

Although fuboTV on Firestick is sports-focused, you can access MTV with it. It is priced between $69.99 and $79.99/month. This service can stream all popular shows, news, and movies. It has 1000 hours of cloud DVR.

If you have subscribed to YouTube TV on Firestick, you can watch MTV without cable. It is a live TV service that has around 85+ channels. It provides unlimited cloud DVR, and you can record content for later access.

Either of the ways will let you stream MTV on Fire TV. Additionally, you shall Chromecast MTV from your smartphone or sideload the app on Firestick. You shall start streaming your favorite shows and series with a TV provider subscription.

Is MTV on Amazon Firestick?

Yes. The MTV app has been added to the Amazon store. To learn about the installation steps, you can read this guide.

Why is the MTV app on Firestick not working?

It may not work when the app has crashed or due to slow WIFI connectivity. If there is any issue in streaming the MTV app, try to clear the cache on Firestick or junk files, then uninstall and reinstall the app.

Can you catch up on MTV shows on Firestick?

Yes. You can catch up on the MTV shows on Firestick with the help of the MTV Play app.

How much does MTV subscription costs?

MTV doesn’t offer a separate subscription plan. You shall stream it with a TV provider subscription.

How to watch MTV on Firestick for free? 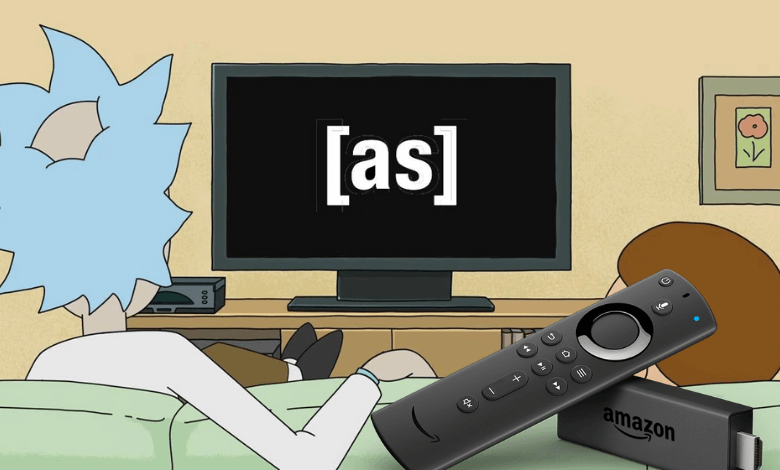 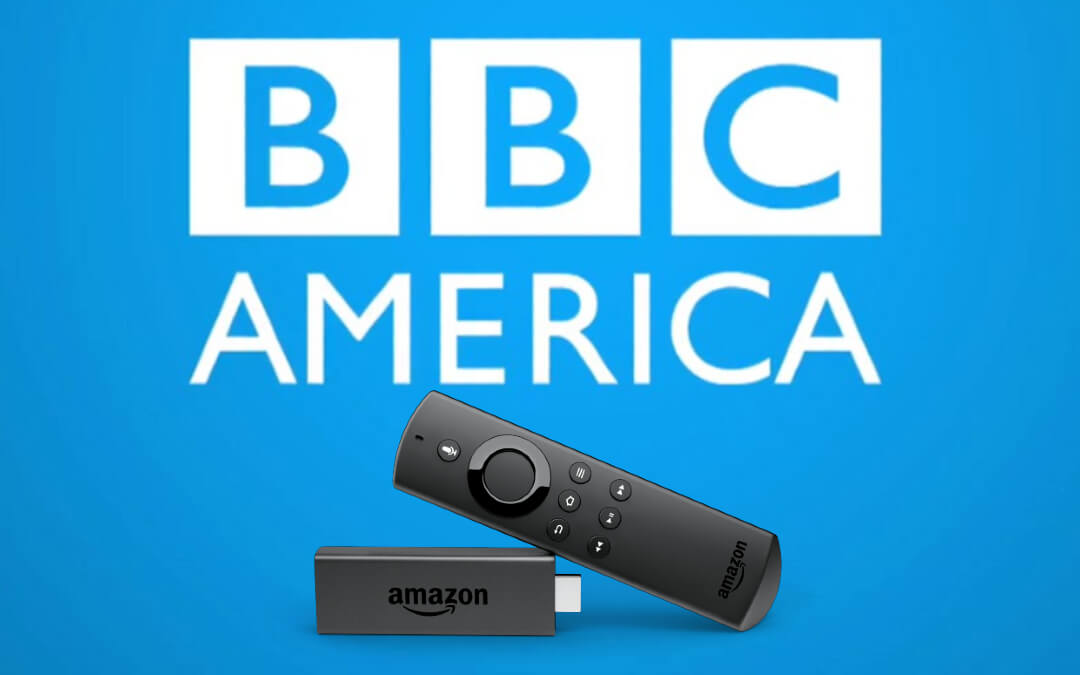 How to Get BBC America on Firestick [2 Easy Ways] 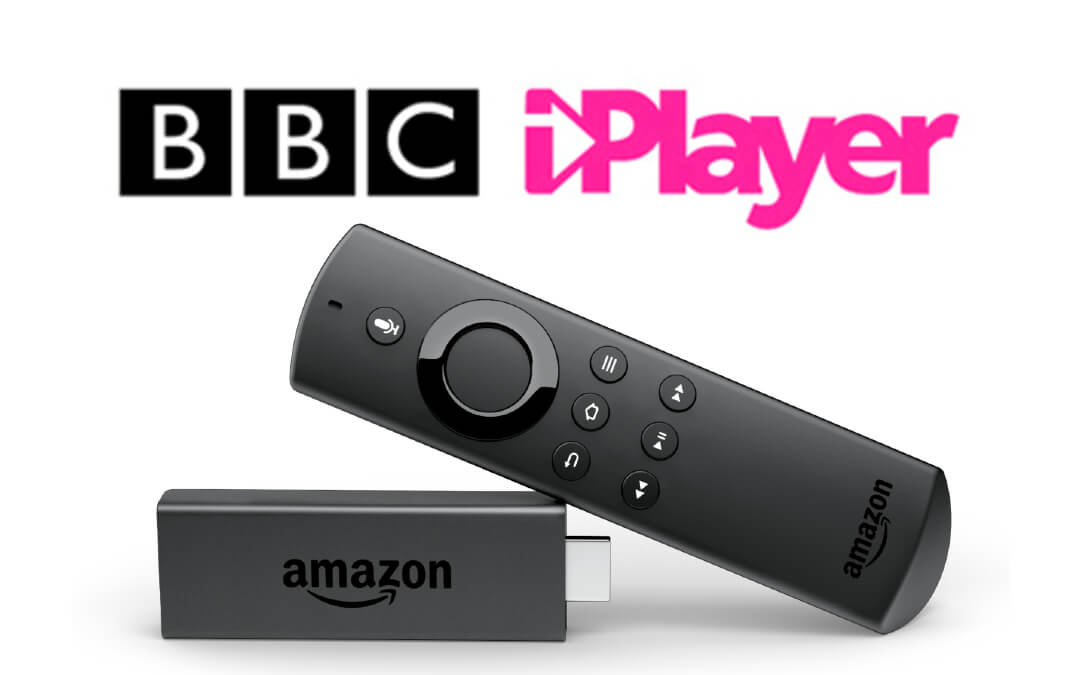 How to Install BBC iPlayer on Firestick / Fire TV