How to Install Plex on Xbox One Gaming Consoles 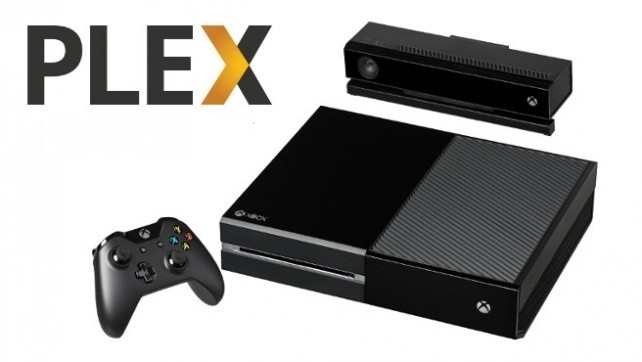 Plex app is available for free in the Microsoft Store. You can install the app on the gaming console as same as you install apps on your smartphones. With Plex on Xbox, you can watch your favorite movies and series from your gaming console.

Procedure to Install Plex on Xbox One

(1) Open the Microsoft Store on your Xbox Console.

(3) The on-screen keyboard will appear. Type Plex and click the Enter button.

Procedure to Activate Plex on Xbox One

(1) When you open the Plex app, you will get the activation code displayed on your console.

(2) Now, go to the Plex Activation link on your smartphone or PC and enter the activation code.

(3) After the activation, you can use the Plex app on your gaming console.

These are things you need to do to use the Plex app on your Xbox One consoles. When you are exhausted with your gaming, open the Plex app, and watch your favorite movie. With Plex, you can manage your video contents, install the Plex Media Server app on your PC. If you have any difficulties in the above steps, let us know in the comments below.

Other than the Plex app, you can also install Hulu on Xbox and stream live TV channels & movies.

Yes, you can. Plex app is available for all the Xbox consoles.,

No, Plex is a complete legal app and officially available on the Microsoft Store and other app stores.

3. Where do I enter the Plex code?

You can use the Plex activation link mentioned in this article to enter the code.