In the App Store, you can find a lot of unique apps for iPhone and Apple TV. The Smule app comes under the category of Karaoke apps. In the app, you can pick a song, and it will play the background music of that song with lyrics. In the app, you can sing solo and invite your friend to sing along with you. Smule is one of the best apps to make karaoke on Apple TV. It is the best app for creating studio-quality audio by adding Vocal FX. Smule has a global community of users and thus is a great platform to exhibit the singer in you. The library of Smule gets updated with new songs every day.

You can install the Smule app only on the Apple TV 4K and Apple TV HD. In the older version of Apple TV (Apple TV 3rd and below), there is no App Store to install apps. You are limited to the pre-installed apps. If you want, you can screen mirror the app from your iPhone. The Smule app is available for iPhone, iPad, and Apple TV. However, you need a microphone while using the Smule Apple TV app. i.e., you can use your iPhone as a mic or connect an external mic such as Air Microphone on your Apple TV.

With the Smule on TV, you will get access to all these features given below.

Smule is free to use, and it offers in-app purchases at different prices.

With this, the users will get access to unlimited solo songs and songbook access without any ad interruptions. Further, it supports inviting one user to join for a duet. The Smule profile can be personalized with premium vocal filters.

How to Install Smule on Apple TV

(2) The popular apps will appear on the App Store. On the top, you can see Featured, Top Charts, and more.

(3) Go to the Search bar. Now, the on-screen keyboard will appear. Search for Smule.

(4) Select the Smule app on the list of apps.

(6) After the app is downloaded, click the Open icon to run the app.

(8) Pick a song and reveal the singer in you.

Alternative Way: How to AirPlay Smule to Apple TV

You can use this method on older Apple TV models to get access to the Smule app and perform karaoke.

(1) Install the Smule app on your iPhone or iPad from the App Store.

(2) Connect your iOS device to the same WiFi network as your Apple TV.

(3) Now, go to the Control Centre and tap on the Screen Mirroring option.

(4) It will search for a nearby Apple TV device. When your device is detected, tap on it.

(5) Then, open the Smule app and choose a song.

(6) The background music from your iPhone and the lyrics will appear on your Apple TV.

Install the Smule app on your Apple TV and sing your favorite songs with the background music. Screen mirror the Smule app if you have the older version of the Apple TV. Invite your friends, sing along, and have fun with the Smule app.

How much does Smule cost?

Why is the Smule Apple TV app not working?

It may be due to a bug or error. You can force close the app and relaunch it to fix the issue. In addition, update the app with the latest version if available.

Is Sing on Apple TV?

The app is compatible with Apple TV.

What is the best karaoke app?

Smule, Karaoke, StarMaker are some of the best karaoke apps for Apple TV.

How do I use karaoke on Apple TV? 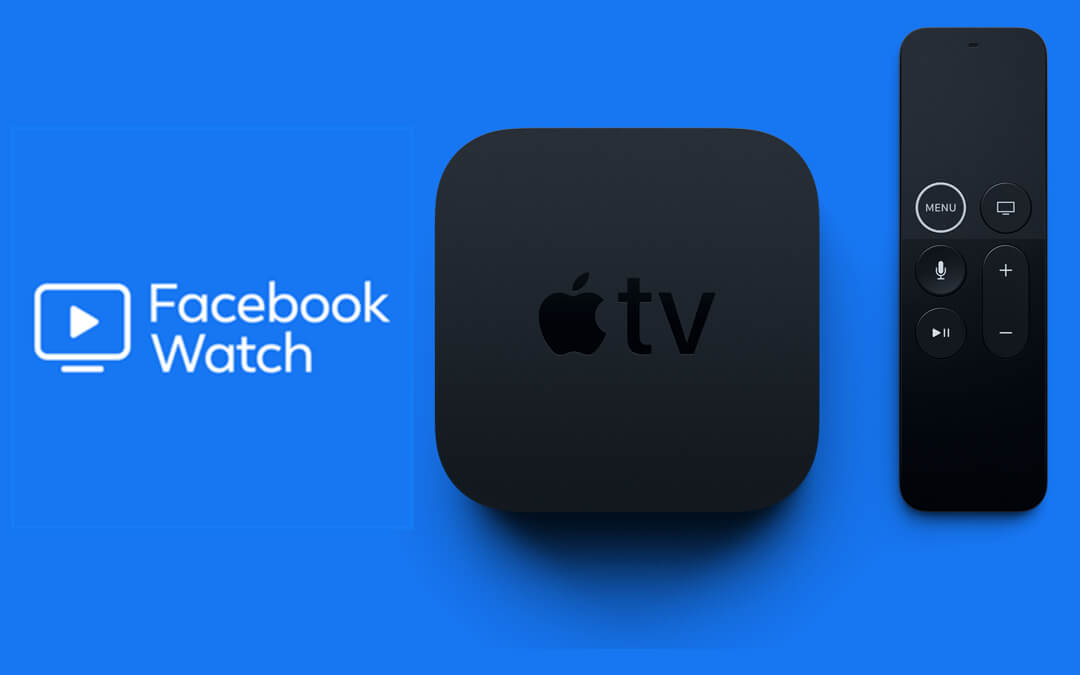 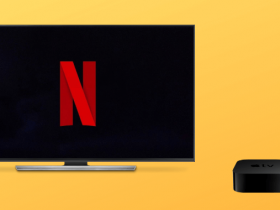