Animal Planet is owned by Discovery, lnc. It is the same company that owns Discovery Channel, Food Network, HGTV, Science Channel, TLC, etc. It brings you new episode shows on the same day or binge-watch favorite Animal Planet series and specials. Further, the Animal Planet app supports resuming the shows from where you left. You can select your favorite shows and videos and add them to your wish list to watch later.

[1] Go to your Roku home screen and click on Streaming Channels.

[3] Then, search for the Animal Planet GO app using the virtual keyboard.

[4] Move to the results pane and select the Animal Planet GO app.

[5] Next, click on the Add Channel to install the app on Roku.

[7] Finally, click on Go to Channel to launch the app.

Related: How to Stream Animal Planet on Apple TV

How to Activate Animal Planet GO on Roku

[3] Now, you will get an activation code on your TV screen.

[4] Then, go to any browser and visit www.animalplanet.com/activate.

[5] Enter the activation code and click on the Activate button.

[6] Next, select your TV provider, and it will redirect you to your provider’s login screen.

[8] Now, the Animal Planet GO app will be activated on your Roku device.

Hulu is a live TV service provider that offers 65+ live TV channels. Its channel list includes Animal Planet along with various other channels like MSNBC, NBC, CNBC, TBS, A&T, TNTm HGTV, ABC, CBS, Fox, etc. Apart from that, you will also be streaming series, movies, and other VOD. The subscription costs for Basic Hulu + Live TV is $64.99/month, and an Ad-free Premium version costs $70.99/month.

The next best option to stream Animal Planet on Roku is by installing the Philo channels from the Roku Channel Store. You will be getting 60+ live TV channels at just $25/month. Philo is considered to be one of the cheapest options for streaming service providers. It offers channels like &E, AMC, BBC America, BET, Comedy Central, Discovery Channel, HGTV, Food Network, etc.

Vidgo is one of the latest additions to streaming services. It offers 85+ live TV channels, along with Animal Planet. In addition, it offers channels like A&E, ABC, BET, Bloomberg New, Cheddar News, Fos Sports, ESPN, Food Network, Lifetime, TLC, etc. It costs $10/month for the first two months for the new subscribers. Later, the user has to pay $55/month with 3 simultaneous streams.

Fubo TV offers Animal Planet as a part of its subscription. It also includes A&E, AMC, BET, Bravo, Comedy Central, CNBC, MSNBC, ESPN, Fox Sports, etc. In addition, you can choose between any of its three subscription packs. The Starter pack costs $59.99/month for 1 device, the Family pack at $64.99/month for 3 devices, and an Elite pack at $70.99/month for 6 simultaneous streams.

1. Can you stream Animal Planet on Roku?

Yes, you can stream Animal Planet anytime from anywhere as it is available on Roku Channel store.

2. Can you watch Animal Planet on Hulu? 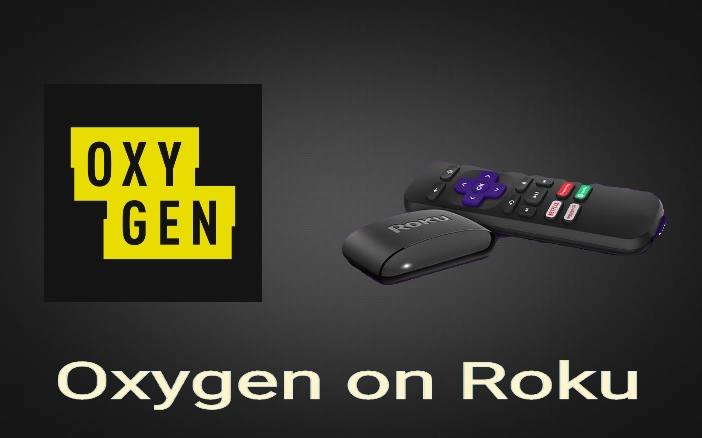 How to Add and Activate Oxygen on Roku [Updated 2022] 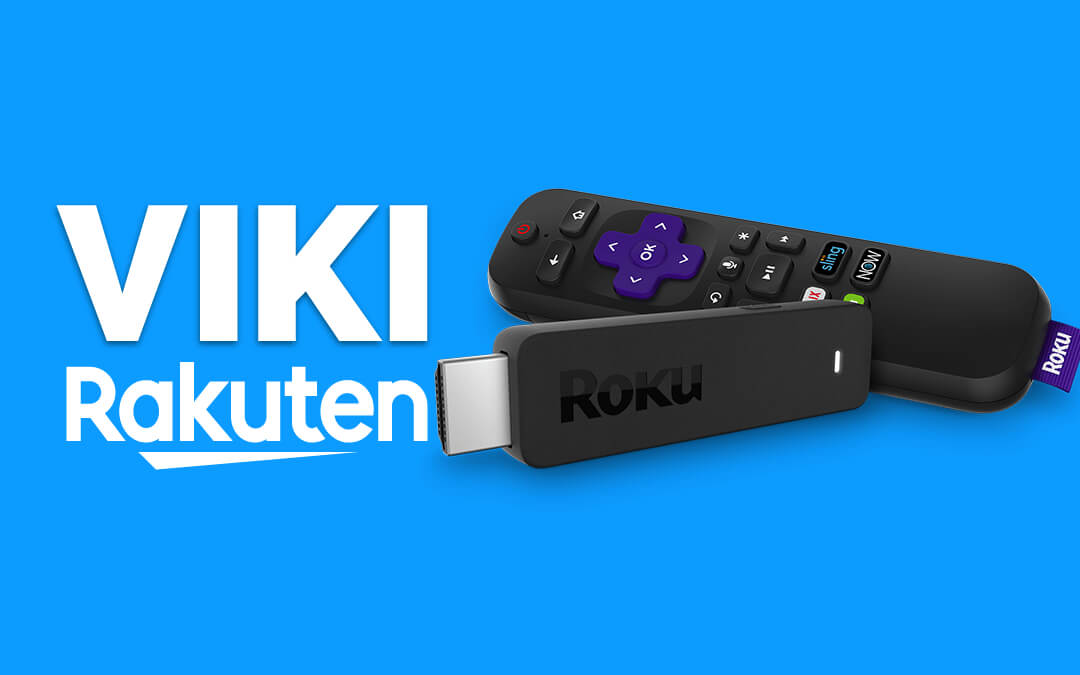 How to Install and Activate Rakuten Viki on Roku

How to Make Skype Video Calls on Roku TV [Updated 2022]

Skype can be used from Roku read further to know more. 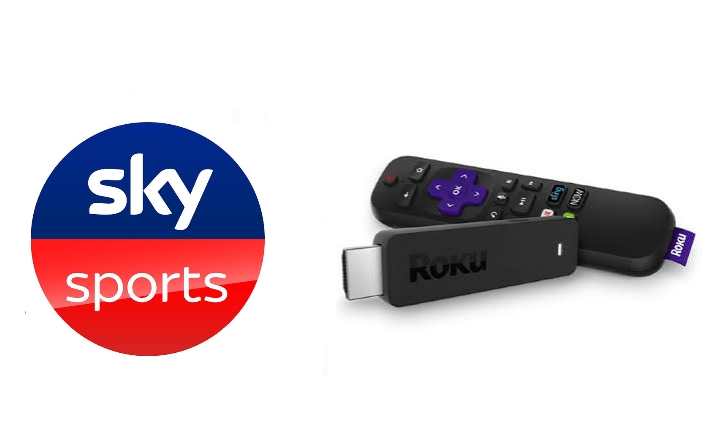