VPNs are the must-have apps on Firestick and Fire TV devices. As the Firestick supports all the popular streaming apps like Netflix, Amazon Prime Video, Hulu, and also the ability to sideload apps, you need to use VPNs to protect your IP address and location. By using VPNs, you can browse the internet anonymously, and without exposing your real identity. If you are in the search of best VPNs for Firestick, this article will help you to choose the best VPN for your Firestick.

Here are the best VPNs for Amazon Firestick:

By using VPNs on Firestick, you have a lot of benefits. These VPNs are having servers in more than 50 countries and thousands of IP addresses. By routing your network to VPN, you can change your IP address to a dummy one and spoof your location. If someone tries to extract information from the IP address, they can’t get your real location. By spoofing your real location, you can access geo-restricted content with ease. Streaming platforms like Netflix, Amazon Prime Video, and YouTube are available all over the world. Some specific videos available in the USA won’t be available in other countries. With the VPN, you can access those restricted contents by choosing a server from the USA.

All the VPNs are having subscription plans. If you opt for a long-term subscription, you can save money when compared to monthly plans.

CyberGhost VPN is the best VPN in terms of server availability. The VPN has 6486 servers, the most by any VPN, in 90 countries. With more than 6000 servers, you will never get the server overloaded issue. The VPN has servers for torrenting, streaming, and browsing separately. You can choose the server based on your needs. CyberGhost VPN is one of the fewest of VPNs that is available in China. With the VPN, you can bypass geo-restrictions on Netflix with ease. The subscription starts at $12.99 per month.

NordVPN, the most used and the most popular VPN in the world. The VPN is based on Panama which is not a member of 14-eye countries. The VPN has more than 5000 servers in 59 countries. NordVPN is available on the Amazon App Store, you can install the VPN without any third-party sources. Like the CyberGhost VPN, NordVPN can bypass geo-restriction on Netflix and other streaming platforms. The subscription starts at $11.99 per month and you can use the VPN on six devices.

ExpressVPN ranks first in the countries availability. The VPN has servers in 94 countries. With this, you can easily bypass geo-restrictions and access international content easily. The subscription starts at $12.95 per month with a 30-day money-back policy. There is no free trial available on the VPN. ExpressVPN is based on the British Virgin Islands which is not a member of the 14-eye alliance. With one subscription, you can use the VPN on five devices. Like the CyberGhost VPN, the VPN has servers in China too.

VyprVPN, the best VPN for personal use. If you are a binge-watcher and access torrent sites frequently, VyprVPN is the best for you. The VPN has servers in 70+ countries and has over 200,000 dummy IP addresses. VyprVPN is the only VPN that allows you to change the encryption protocol. You can change from standard AES 256-bit encryption to Chameleon encryption. The subscription starts $12.95 per month with multiple device access up to 5 devices. The VPN is based on Switzerland and it is not a member of 14-eye countries.

ProtonVPN is a feature-rich VPN. The VPN has the most simple UI with advanced settings. The VPN has 873 servers in more than 50 countries. ProtonVPN follows AES 256-bit encryption protocols and 4096-bit RSA protocol. Like the NordVPN, the app is available on the Amazon App Store. In the VPN home screen, you will get all the necessary information like the number of users in the servers, session timing, amount of data used, and so on. If you want, you can also make changes in the VPN settings.

IPVanish VPN is one of the best VPNs for Firestick. The VPN has servers in more than 75 countries around the world. The only disadvantage of the VPN is that it is based on the USA. The USA is the founding member of the 14-eye alliance. Other than this, IPVanish VPN is a powerful VPN and can bypass geo-restriction on streaming platforms like Netflix and Amazon Prime Video. The subscription starts at $10.00 per month with a 30-day money-back policy. With one subscription, you can use the VPN on 10 devices.

PIA VPN is a mid-range VPN. The VPN is recommended for browsing and streaming purposes. PIA VPN is not powerful enough for torrenting. The VPN has servers in 48 countries. PIA VPN subscription starts at $9.95 per month with a 30-day money-back policy. With one subscription, you can use the VPN on up to 10 devices. The VPN has a built-in ad-blocker, Kill-switch, and follows AES 256-bit encryption. PIA (Private Internet Access) VPN is available on the Amazon App Store.

hide.me VPN is a freemium VPN. You can use the VPN for free with limited features. When you buy the subscription, you can use the VPN with all the features. The VPN has servers in 72 countries around the world. The subscription starts at $12.95 per month with a 30-day money-back policy. In the free version, you will get 10 GB data per month with only 5 countries. You can install the VPN from the Amazon App Store. It is one of the fastest VPNs for Firestick.

PureVPN is one of the best VPNs for Firestick. The VPN has servers in more than 80 countries. Like the PIA VPN, PureVPN is best suited for browsing and streaming purposes. The servers in the VPN not powerful enough for torrenting. PureVPN has features like Kill Switch and Split Tunneling support. It has two subscriptions $10.95 per month and 49.95 for six months. If you want to test the VPN, you can get the trial version which costs $0.99 for 7 days.

KeepSolid VPN Unlimited one of the popular VPN with 400 servers in 80+ countries. VPN Unlimited has separate servers for torrenting and streaming. You can choose the servers based on your needs. With the VPN, you can bypass geo-restrictions on Netflix, Amazon Prime Video, and other streaming platforms. The subscription starts at $9.99 per month. If you want, you can buy the lifetime subscription which costs $199.99 for 5 devices and $299.99 for 10 devices.

Use any one of these VPNs on your Firestick and protect your personal information. Install VPN on Firestick and get access to geo-restricted content on the streaming platforms. There are free VPNs available for Firestick. Don’t go for free VPNs, they won’t protect your IP and location. Use any of the premium VPNs for better security. Comment the VPN that you are using right now in the comments below.

1. Does Firestick work with VPN?

Yes, all the latest Fire TV stick works with a VPN. The only device that you can’t use VPN is the 1st Fire TV.

2. Do you really need a VPN for streaming?

If you want to access geo-restricted contents, you need a VPN.

3. Can I put NordVPN on my Firestick?

Yes, NordVPN is available for Firestick. You can install the VPN from the Amazon App Store. 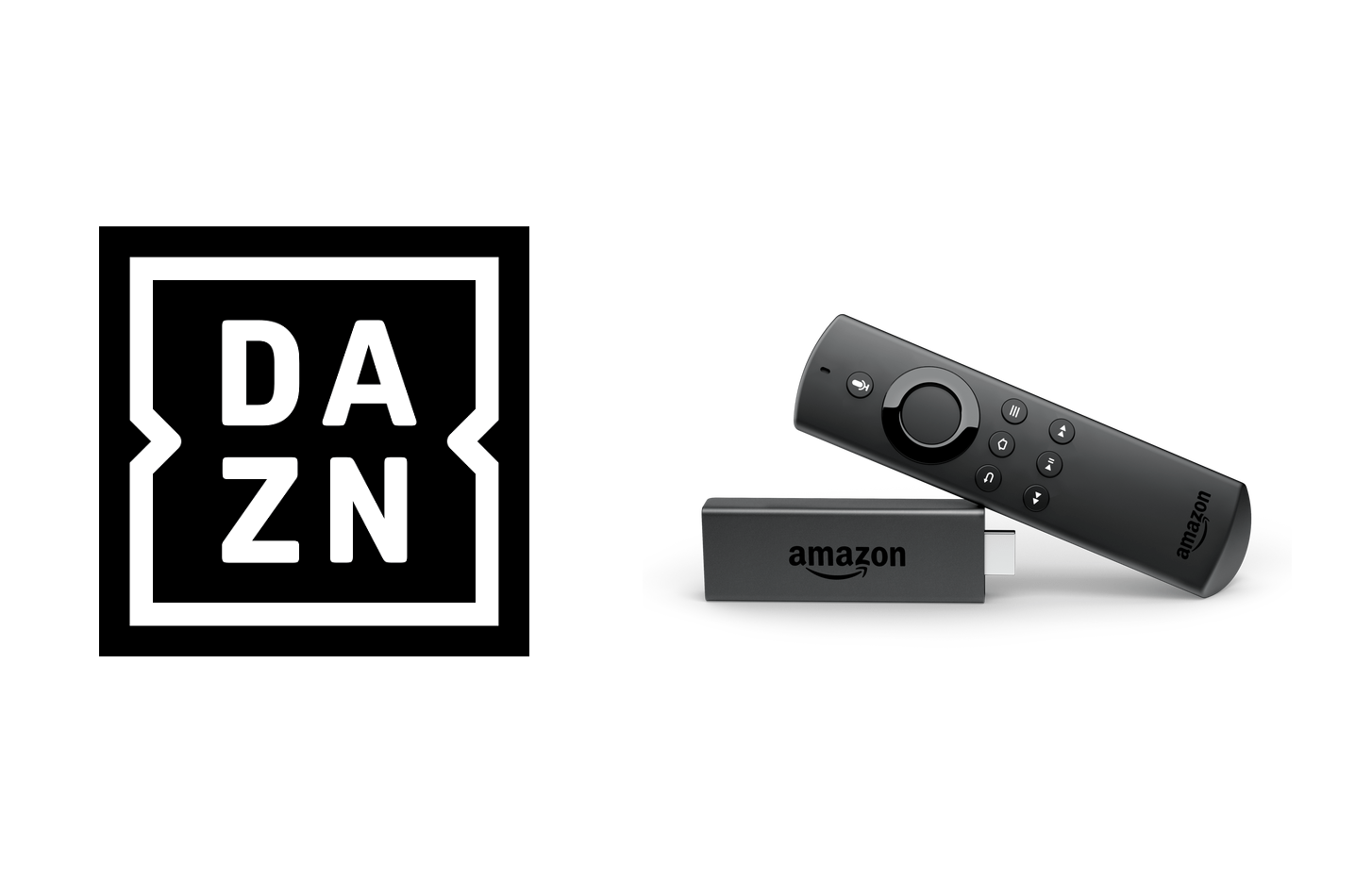 How to Install and Watch DAZN on Firestick [Updated 2022] 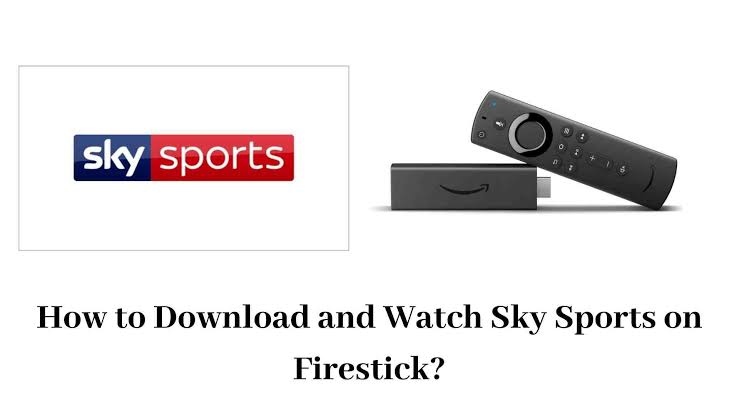 How to Watch Sky Sports on Firestick [August 2022] 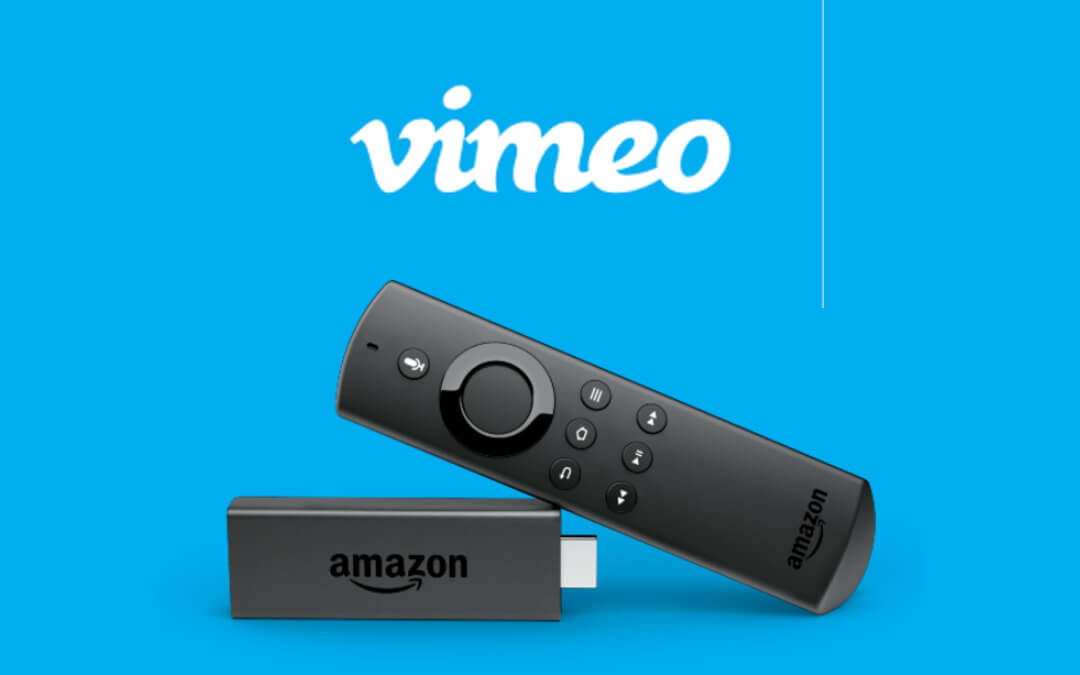 How to Install and Activate Vimeo on Firestick