0
Contents
Is Disney+ Compatible with Nintendo Switch?
Will Disney+ comes to Switch?

Disney Plus is one of the latest OTT video streaming services. Nevertheless, it has failed to attract those who are looking for endless entertainment content. With Disney Plus, you will be able to stream your ever favorite stories from Disney. Besides this, the users can stream Pixar, Star Wars, and National Geographic. At £5.99 per month, users of Disney Plus can also watch those timeless classics to hit movies and Disney+ Originals. It has been available as a dedicated app for smart TV, smartphone, tablets, laptops, and gaming consoles. Is Disney Plus available on Nintendo Switch? is the most anticipated question with the support for a large number of platforms. Get into the article to find if Disney Plus is available for the Switch.

Is Disney+ Compatible with Nintendo Switch?

Will Disney+ comes to Switch?

Disney Plus has been released for PlayStation 4 and Xbox One gaming console. There is no exact release date mentioned anywhere about Disney+ on Switch. As of now, neither Disney nor Nintendo has announced anything regarding the availability of Disney+ on Nintendo Switch.

See how to get Disney Plus on PlayStation.

Although Disney+ has gained a huge user base in a short span of time, it is still in its early stage on Nintendo. The addition of Disney+ to Switch will make a great pair. This in turn will let those gaming enthusiasts catch up their favorite stories on the Switch itself. So, we shall expect Disney+ support for Nintendo Switch any time sooner or later.

Until the official launch of Disney+, Nintendo Switch users shall better stream your favorite content using YouTube or Hulu subscription.

We will update the post once Switch gets the official support of Disney Plus. Until then, you shall check out the website to read our latest articles. 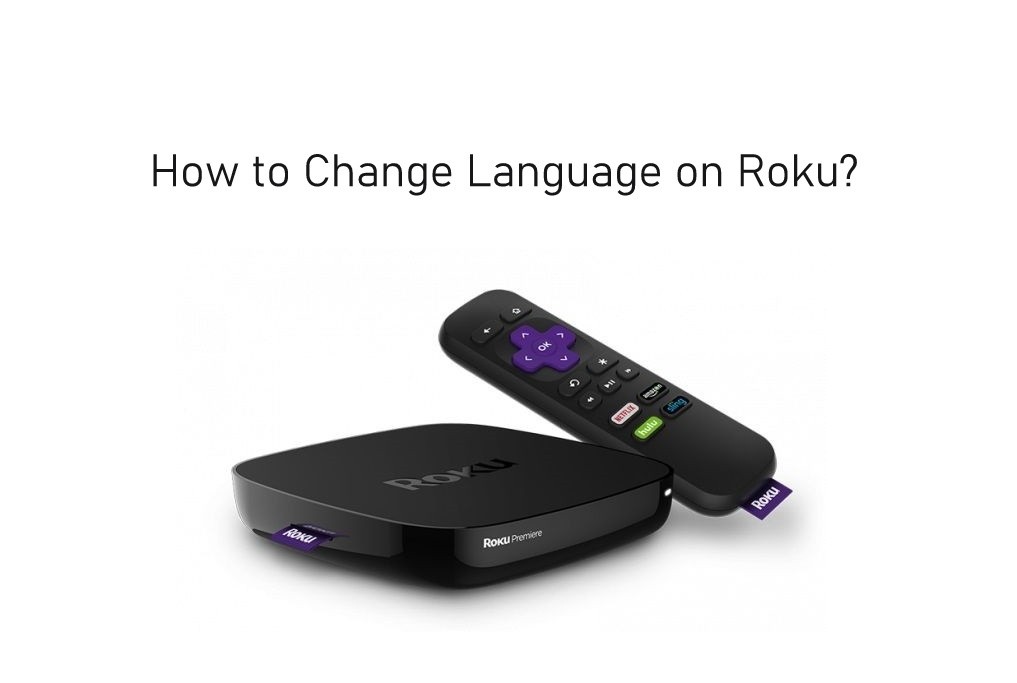 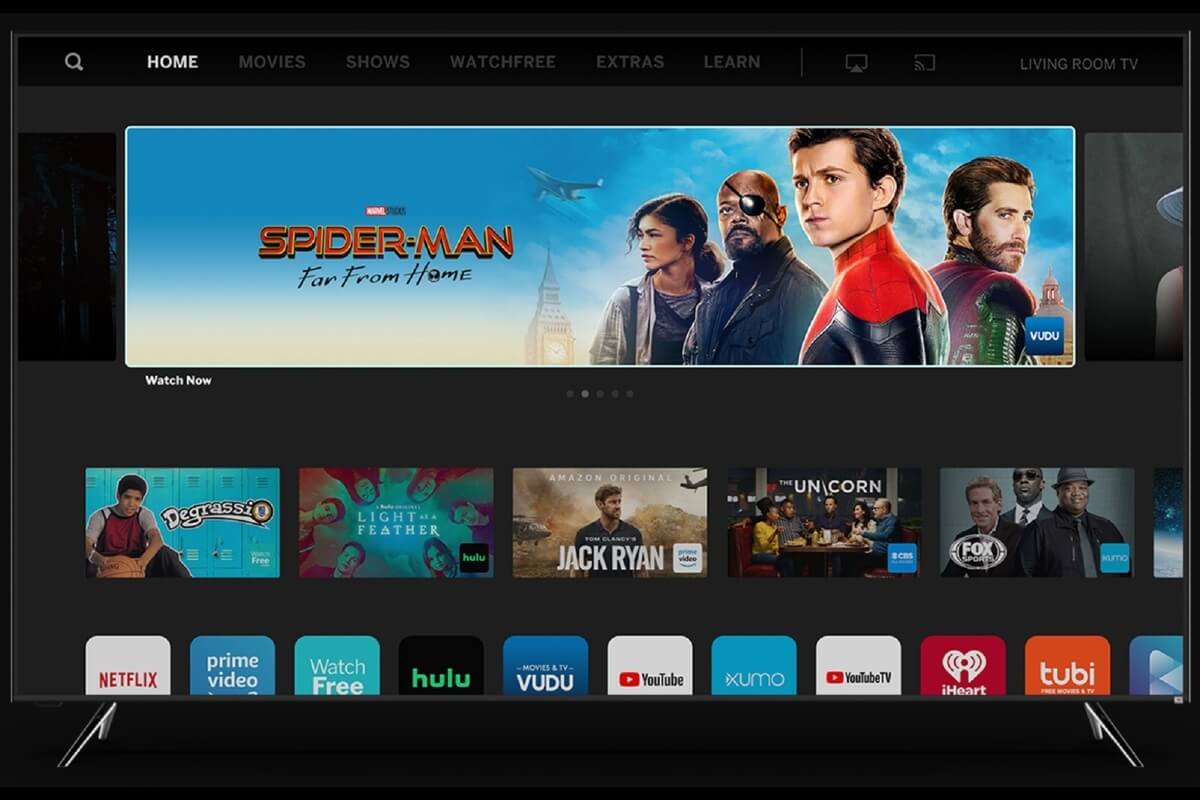 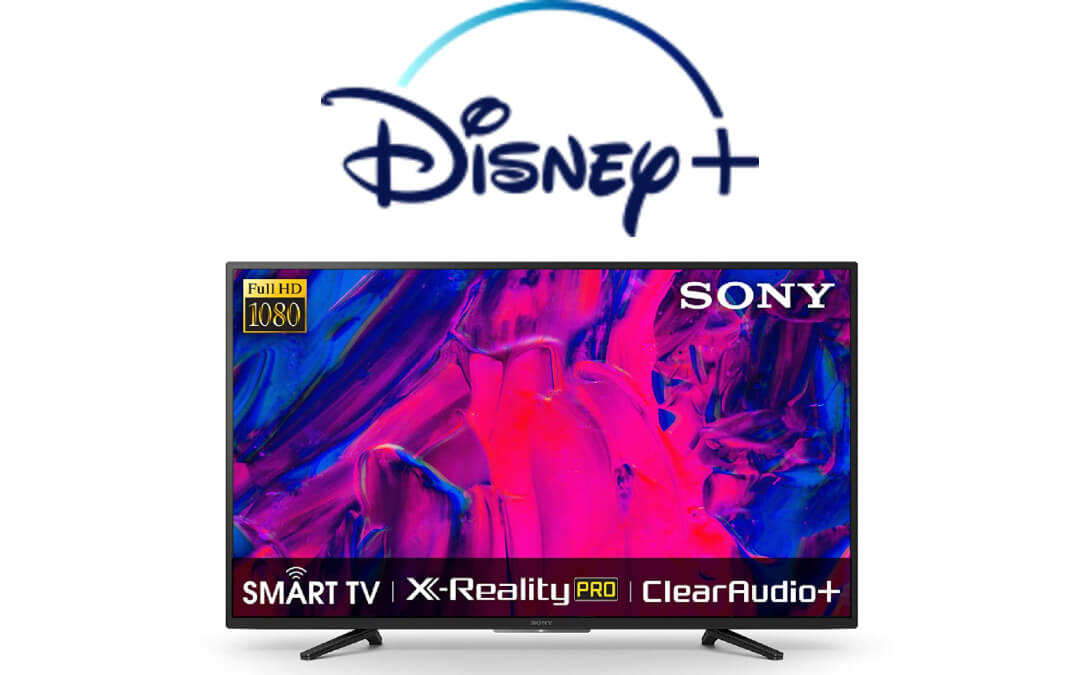