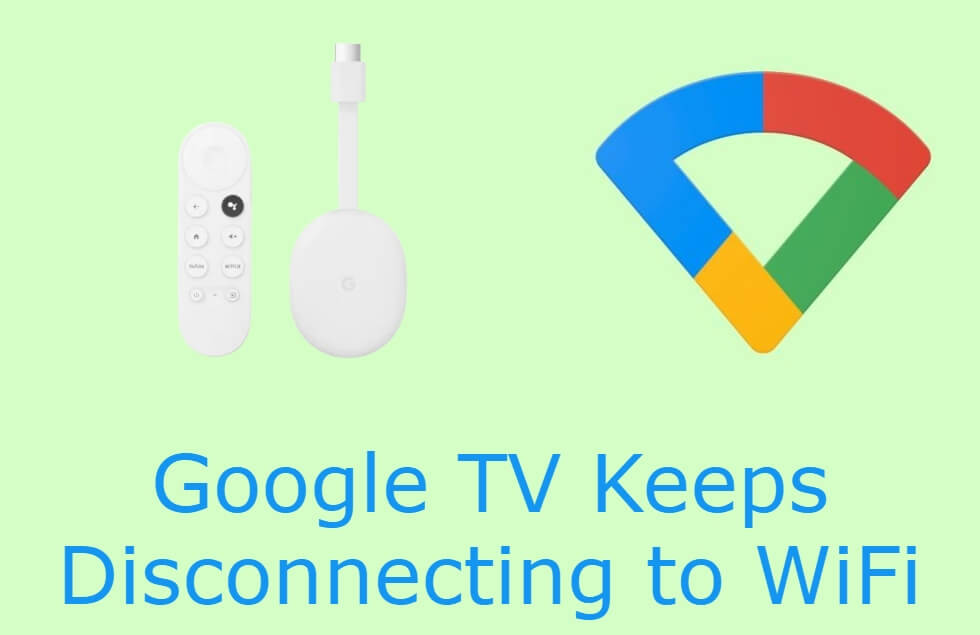 Google Chromecast recently came up with the Chromecast with Google TV that has an intuitive interface. You can install applications and games from the Play Store. Like Firestick, you can also sideload apps on Google TV using Downloader and other third-party apps. Based on the reviews and various complaints from the users in the Google forum, the one thing that has been mainly focussed is WiFi connectivity. It keeps setting WiFi toggle off, and there were also complaints that the users cannot connect the devices to their 5GHz band WiFi network. And yet, there is no official acknowledgment from Google. So we have to find ways to fix the Google TV that keeps disconnecting from the WiFi issue.

There are few fixes that one can try to fix the disconnecting issues. Make sure that the device is working fine. Below are the suggested solutions that you can try to resolve the issue.

Many users have come up with complaints that the device only detects the 2.4GHz WiFi band and not the 5GHz WiFi band. Later, Google came up with a new update to fix this issue. In the recent update released by Google TV, the issue has been resolved. If you have this issue, update your Google TV.

With these solutions, you can resolve the WiFi disconnecting issues on Google TV. Still, have any unsolved issues with Google TV, let us know in the comments below.

1. Why is my Google TV not connecting to WiFi?

Your Chromecast with Google TV may not detect the 5GHz WiFi network. Update your Google TV or change your WiFi network to 2.4GHz.

2. Does Google TV have Netflix?

Yes, Google TV is pre-installed with the Netflix app.