Xbox one is a gaming console launched by Microsoft. We do have four different variations of Xbox consoles namely Xbox, Xbox 360, now ruling Xbox One, and the upcoming Xbox X series. Is it just a gaming console? No, it is also a media server and a Streaming device. Hulu is a subscription-based on-demand video streaming platform. Right now it provides services in the USA and Japan. Hulu, unlike other streaming platforms, is the fastest service provider as in many cases we just have to wait for a week or so to visualize the new episode of favorite series or a new movie. Now, these two go hand in hand. That is why you can now Stream Hulu on Xbox Consoles.

You will also get one month free trial for your subscription as well. Click here to Subscribe to Hulu.

How to Stream Hulu on Xbox Consoles?

Hulu provides native support to Xbox consoles. It is an official streaming application that is available on the Microsoft store. So it is very easy to download install Hulu on Xbox consoles. It does support Xbox products like Xbox 360, Xbox One, Xbox One S series. The Xbox X series is yet to roll out but we are sure that it will also provide support to Hulu.

Step 1: Set up your Xbox console

Set up your console with a TV with the HDMI cable and power source and power it on. And connect it to a WiFi or Ethernet network. Now power your controllers with batteries. Then, Launch your Xbox and sign in with your Microsoft account.

Open the Xbox home screen by pressing the Home button on your Xbox controller. From there you can navigate to the Microsoft store. Open the store.

On the Menu of your Microsoft store scroll down to locate the Search option. Click on the search and navigate to the screen by pressing the A button on your controller. Now with the help of a controller on the search bar type Hulu using the on-screen virtual keyboard.

Select the Hulu app from the suggestions. You will be directed to the Hulu app installation page. On this page, you can find the app-related information and a Get tab. Click the get button by pressing the controller A button. Now the Xbox will begin the installation. It will let you know once done with a message “The app is successfully installed”.

After completing, the Xbox will prompt you to launch the application or you can open it from the Xbox home screen. Launch the Hulu app and sign in with your existing account. If not create an account and subscribe to Hulu beforehand on your mobile or PC.

Alternatively, you can also sign in on your Microsoft Store on Windows and install Hulu on Xbox from your Windows PC as well.

Sometimes the Hulu may not respond to Xbox. In those cases, a simple restart will solve your issue. Or just uninstall and reinstall the application. Now leave your feedback on the comment section below. How to Delete Profiles on Xbox 360 & Xbox One 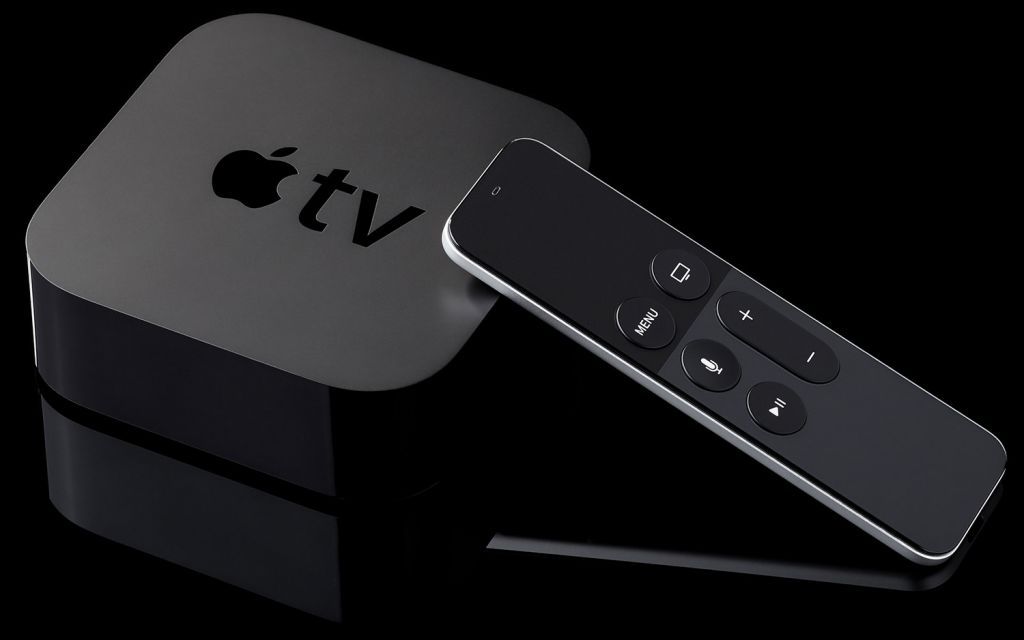 How to Change Xbox Email Address on Xbox Account How to Update Xbox One Controller in 3 Ways