MTV Classic is one of the many channels owned by the ViacomCBS network. MTV is rebranded as MTV Classic recently. It offers various TV shows and series like Teen Wolf, Finding Carter, Teen Mom, Awkward, Guy Code, and Wild ‘N Out. Apart from that, you can also watch various shows and music videos. It is one of the top American pay-TV channels. If you want to stream the shows live or on-demand, you might need a cable or satellite TV subscription provider. Let us see how to add and use MTV Classic on Roku.

MTV app is available on the Roku Channel Store. You will need a cable or satellite TV service provider subscription in order to stream the contents. You can also stream without cable by installing participating streaming service providers like fuboTV, Hulu, and more.

How to Install MTV Classic On Roku

1. Boot up your Roku streaming device and connect it to the internet.

2. Press the home button to go to the home screen.

5. Type MTV on the search screen and select the app.

7. Now, tap Go To Channel to open the MTV app. The MTV activation code will appear on the screen.

10. The MTV app on your Roku will refresh and start loading the contents.

AT&T TV is one of the largest streaming service providers that offers 100+ live TV channels and 65000+ on-demand content to stream with the right subscription packs. You can enjoy MTV on Roku and 20+ other devices simultaneously.

It costs $64.99/month with commercials, and you get an ad-free plan by subscribing to YouTube Premium additionally $11.99/month.

You can install the MTV app from the Roku Channel Store.

The MTV app is free to download. But to stream MTV videos, you need to have an active live TV subscription. 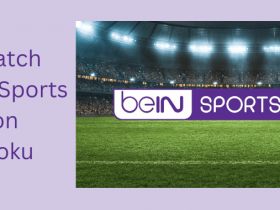 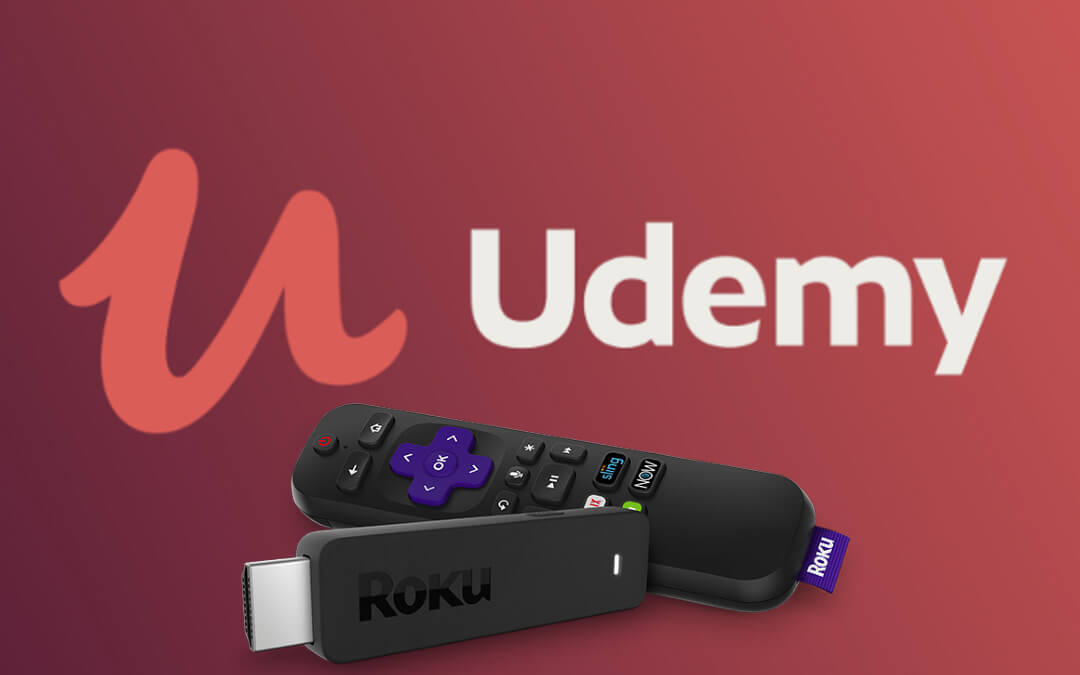 How to Stream Udemy Courses on Roku [Alternative Ways]

How to Add & Activate Amazon Prime Video on Roku 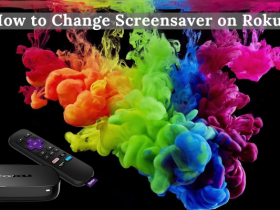 How to Change Screensaver on Roku [Quick Guide]