Twitch is the widely recognized online live streaming platform that focuses on video games. Twitch was owned by Amazon Inc. in 2014. The platform is highly similar to YouTube and, users can earn through their Twitch channel. Twitch comprises gaming videos of all popular games. You can upload videos on Twitch. But most of the viewers prefer to watch live videos on Twitch. In addition to PS4 and PS5, you can also get Twitch on PS3.

The installing process is super easy to do. You can directly download the app from PlayStation Store. According to a report, Twitch is mostly used by adults between 18-35 years. This platform has more than 140 million monthly active users. You can also watch live-stream cooking, DIY, Vlog videos, etc. So, those gamers looking for a platform to live-stream your videos can get Twitch.

How to Install Twitch on PS3

2) On the home screen, look for PlayStation Network and click it.

3) Select Sign In from the drop-down menu and enter your PSN login credentials.

5) On the Playstation Network settings, select Playstation Store from the drop-down menu.

6) Tap the Search icon using your PS3 controller and search for the Twitch app.

8) The file size of Twitch isn’t big. So the app gets downloaded fast.

9) After the completion of the installation process, navigate to the home screen and scroll left or right to find the TV/Video Services.

10) Select TV/Video services and tap the Twitch app to open.

11) Once you’re in, you can see all the popular Twitch channels and gaming videos on the interface.

How to Activate Twitch on PS3

1) Launch the Twitch app on PS3 and tap the option Login.

2) If you are signing in for the first time, the app displays an activation code on the screen.

3) Note down the activation code and open a browser on your Smartphone or computer.

4) Navigate to the Twitch Activation site and enter the code on the activation box.

How to Live-Stream PS3 games on Twitch

1) To stream PS3 games on Twitch, you need to create a Twitch account. Make sure to set a two-factor authentication to your Twitch account. Ignore this step, If you’ve already created an account.

4) On the capture card box, you’ll find a CD or DVD. Run the CD or DVD on your PC and install the necessary drivers and software.

4) Launch the broadcasting software on your PC and follow the on-screen prompts to connect the streaming software to your Twitch account.

5) Turn On your PS3 console and wait for the screen to load on your streaming software and TV.

6) Customize the settings on the broadcasting software and start live streaming PS3 games on Twitch.

Related: How to Install and Use Twitch on PS5 [Complete Guide]

Yes! Recently, Twitch has announced its availability in the PS3 console. The users can download Twitch directly from the Play Station Store.

3) What is the best streaming software for beginners?

The beginners can try Twitch Studio and OBS Studio. Either of the two streaming software is equipped with a simple interface and helps beginners to learn about streaming easily. 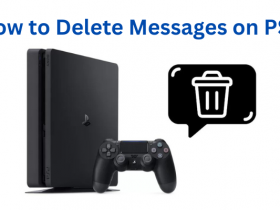 How to Permanently Delete Messages on PS4 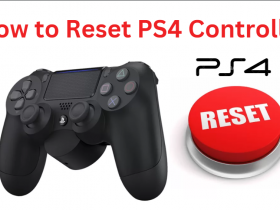 How to Reset Your DualShock PS4 Controller 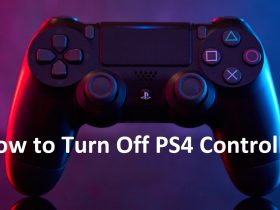 How to Turn Off PS4 Controller [5 Ways] 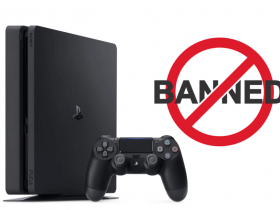 How to Get Unbanned from PlayStation