NBA is the official streaming app for live NBA (National Basketball Association) games and scores. It has pre-game interviews & analysis, post-game highlights for every match, press conferences, and special events. You can also watch the recap of any game using the app. The complete NBA schedule, live scores, match results, players, and team statistics are accessible in the app. You can watch NBA live games on TV through Chromecast. In the below section, let’s see how to Chromecast NBA to TV.

NBA has NBA League Pass to watch the games with a 7 days free trial. It has the facility to download the games and stream them offline. It posts the trending news and latest updates of players and teams. You can also sign in to the NBA app using any TV Service Provider subscription such as COX, DIRECTV, dish, Verizon, Optimum, Spectrum, Xfinity, etc.

NBA has an inbuilt Cast option to cast on a Chromecast device. You can cast the NBA app on Chromecast using Smartphone as well as a PC/ Laptop.

(1). Plug-in your Chromecast device to the TV. Connect the Smartphone and Chromecast to the same Wi-Fi connection.

(2). Download and install the NBA app from the Play Store / App Store on your Android / iOS smartphone, respectively.

(4). Tap the Cast icon at the top right corner.

(5). Select your Chromecast device and connect to it. Now, start streaming your favorite team game.

Before proceeding to cast, make sure that the PC and Chromecast device is connected to the same Wi-Fi connection.

(1). Open Google Chrome on your PC or Laptop.

(2). Visit the NBA site on the browser and click the three vertical dot icon (Customize and Control Google Chrome).

(3). Scroll down and select Cast from the options.

(4). Choose the Chromecast device to connect and tap the Sources drop-down.

(5). Click the Cast Tab to cast the current tab to the TV.

Thus, we have come across the two ways to Chromecast NBA to the TV. It also provides the best matches in archives, documentaries, etc. You can also stream NBA games on Chromecast using streaming services. Sling TV, YouTube TV offers live streaming of NBA games. Kindly specify the queries and feedback in the comments section.

Can I watch NBA on Chromecast?

Yes. You can watch NBA on a Chromecast-connected TV using your Smartphone or PC.

How much is the NBA League Pass?

NBA League Pass costs $28.99 per month and $149.99 per year. It also has premium and other plans for customized streaming. 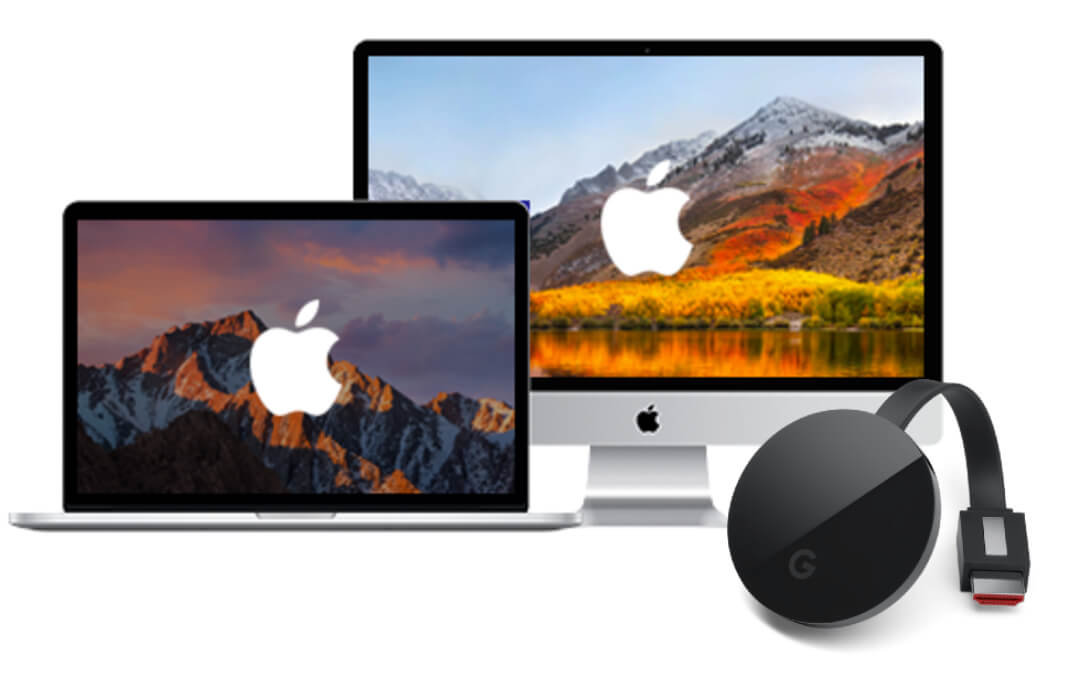 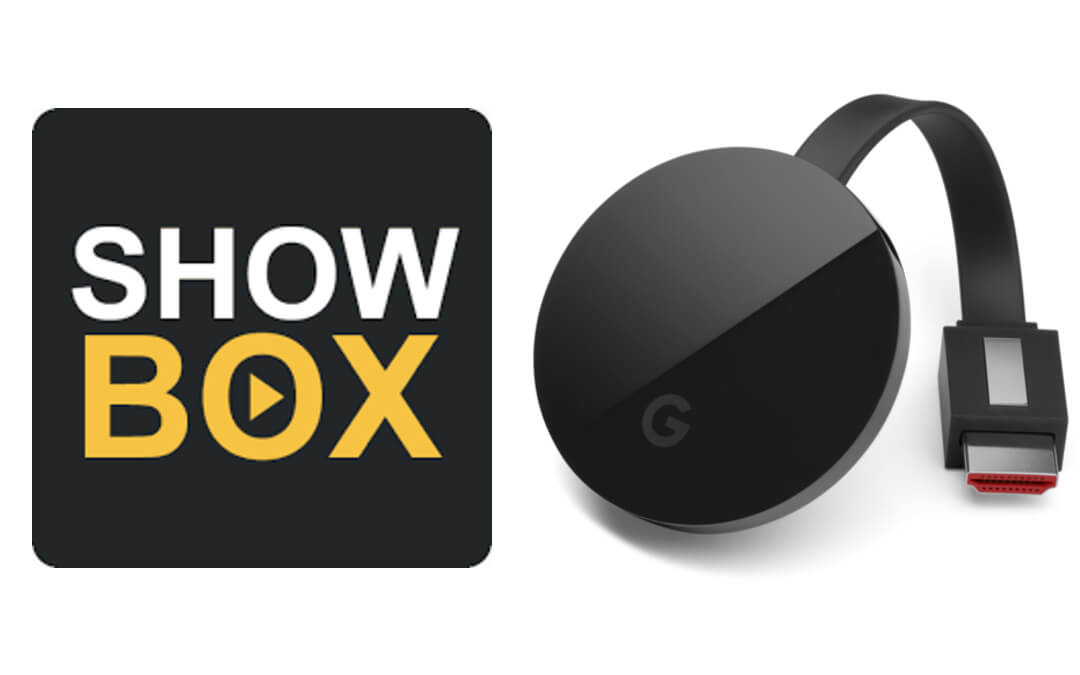