Pop TV is a cable TV channel that covers programs like drama and sitcom-based themes. The channel’s motive is to entertain the users by delivering shows based on drama and sitcoms. It is an American cable TV channel founded in 1981 and was previously known by the name TV Guide Network. Besides accessing it from different channels, you can Chromecast Pop TV.

During the initial days of the TV Guide Network, it included programs like reality shows and coverage of major award shows. Later in 2009, Lionsgate purchased the TV Guide Network and rebranded to TVGN. Then, it shifted its focus in programming like drama and sitcom movies or TV shows. It is due to the purchase of Liongate’s stake by CBS. And later, in 2015, CBS merged with Viacom and rebranded TVGN to Pop TV.

How to Chromecast Pop TV

There are two methods to Chromecast Pop TV. They are:

1. Connect your Android smartphone and Chromecast to the same Wi-Fi network.

2. Install the Pop Now application from the Google Play Store.

3. Tap on Cast from the Notification panel.

4. Select your Chromecast device from the list of available devices.

5. Then, open the Pop Now application.

7. Select any movie to watch on your TV via Chromecast.

1. Connect your iPad or iPhone to the same Wi-Fi network.

2. Install the Pop Now application from the App Store. Similarly, you should get Replica.

3. Then, open the Replica app and select your Chromecast device.

6. Now, you can watch drama or sitcom movies on your TV via Chromecast.

Related: How to Chromecast Kanopy to TV [Easy Ways]

1. Visit the official website of Pop TV on Chrome browser.

3. Select any movie or TV series.

4. Right-click on the screen using your mouse. A pop-up menu will display.

6. Select your Chromecast device from the list of available devices.

Yes, Pop TV is available in Hulu as part of the Hulu Live TV package.

3. Is Pop TV available on Xfinity?

Yes, the Pop TV is available on Xfinity. 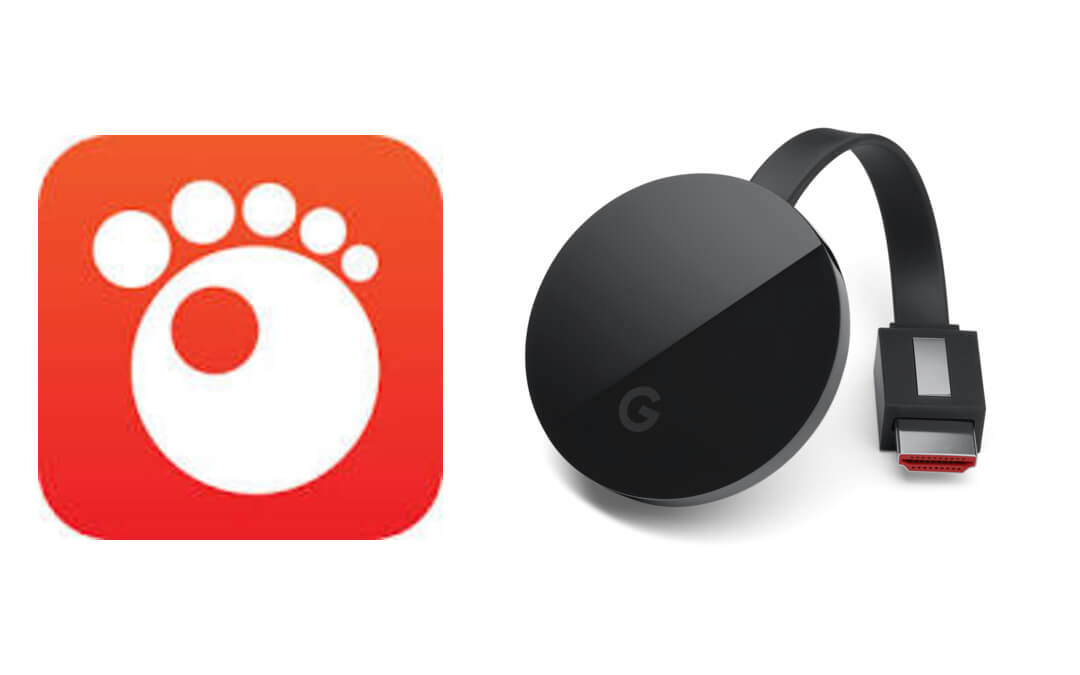 How to Chromecast GOM Player to TV [4 Ways]

How to Cast Spectrum TV to Chromecast TV

Stream Spectrum TV on Chromecast with the help of this guide

How to Chromecast Safari Browser to TV [Using iPhone & Mac] 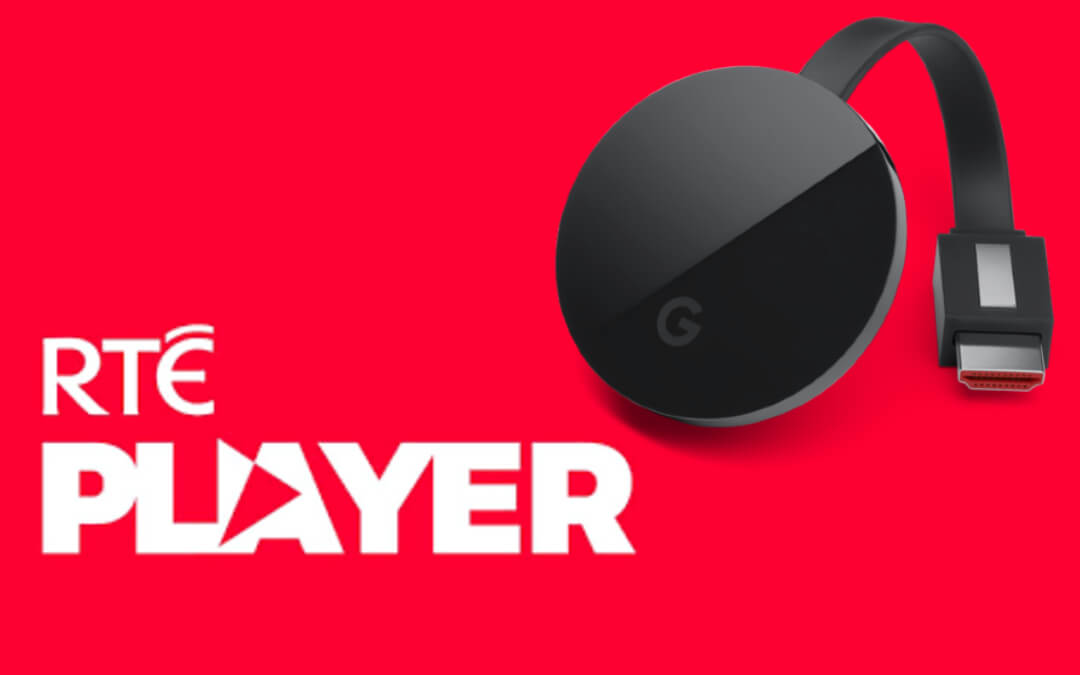 How to Chromecast RTE Player to TV [Easy Guide]