Crunchyroll is a streaming service that primarily focuses on anime and manga. It is a platform where you can get a plethora of animations for free. You can access the contents with or without an account. The Crunchyroll app features 1000+ hours of streaming and has a portfolio of 25000+ episodes of the most popular and the latest anime series. The premium account costs $7.99/month or $79.99/year. It is easy to get Crunchyroll on Sony TV that operates on Android OS. But we cannot download the app on other Sony smart TV models. But still, there are alternative ways to stream the anime on Sony TV.

We don’t have an official Crunchyroll app for the Sony smart TV. But as far as Android TVs are concerned, you can download the app from the Play Store. And Crunchyroll has got a native app for Android TVs. But then, for other smart TVs like Bravia, we need to rely on other ways like casting or screen mirroring.

How to Install Crunchyroll on Sony Smart TV (Android Models)

1). Using the remote, navigate to the home screen.

2). Press the home button on the remote and navigate to the home screen.

3). Select the Google Play Store app under the Apps or Apps Favorites section.

4). Now, choose the Search icon. Press the right arrow button to get the on-screen keyboard and type Crunchyroll with the remote. Or use the voice search feature and say Crunchyroll.

5). Choose the Crunchyroll app from the search results.

6). On the app-info page, click on the Install tab.

7). Crunchyroll will be downloaded and installed on your Sony Android TV.

8). Login with your account and watch the anime videos.

Related: How to Stream Crunchyroll on Apple TV [2 Easy Ways]

As said earlier, we cannot download the apps on other models of Sony Smart TVs. We can cast the Crunchyroll to the Sony smart TV with the Chromecast. Other options include using streaming devices like Roku, Fire TV, Apple TV, or gaming consoles like Xbox, PlayStation, etc. But then Chromecast is the cheapest and the easiest way. Moreover, Few smart TVs are coming with the in-built Chromecast. So, you wouldn’t need any external devices.

1). Download the Crunchyroll app on your Android device from Play Store or on iOS from the App Store.

2). Connect your smartphone and the Chromecast device to the same WiFi network.

3). Open the Crunchyroll app and start playing any of the content.

4). Then, tap the cast icon on the top-right corner of the screen.

5). Choose the Chromecast to which you want to stream.

6). The contents will be streamed on your Sony TV.

1). Open the Google Chrome browser and go to the Crunchyroll website.

2). Connect your PC and the Chromecast device to the same WiFi network.

3). Now, right-click on the screen and choose Cast.

4). On the sources drop-down, choose the Cast Tab.

5). Then select your Chromecast device.

Related: How to Stream Crunchyroll on Vizio Smart TV

Does Sony TV have Crunchyroll?

The app is only available for Sony Android TVs. For other models, you have to cast the app from your smartphone or PC.

Can Crunchyroll be cast on TV?

Yes, you can. If your TV is compatible with the Cast feature, you can cast the Crunchyroll app.

Can I get Crunchyroll on my smart TV?

Yes. You can watch Crunchyroll on smart TV as it is available officially for Firestick, Roku, Apple TV, etc.

How often does Crunchyroll update?

Crunchyroll updates episodes exactly after a week of release for the free and premium users.

On how many devices can Crunchyroll stream simultaneously?

The premium membership users can stream Crunchyroll on 6 devices.

How to Get Hulu on Sharp Smart TV 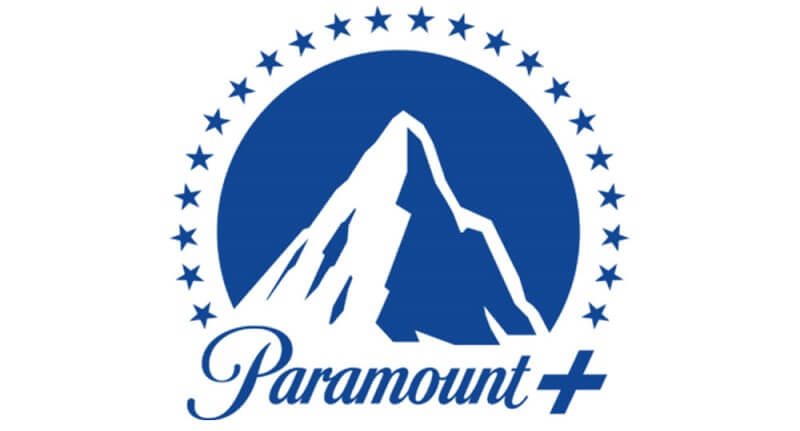 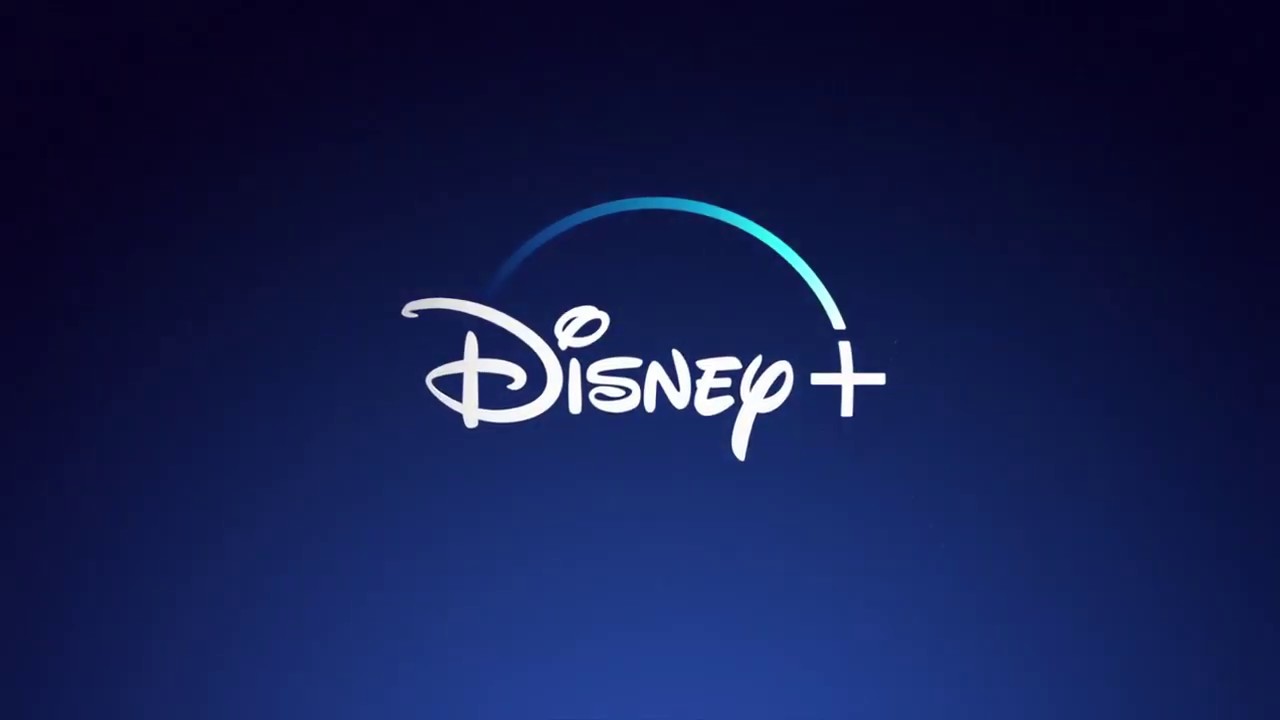 How to Download Disney Plus on Sharp Smart TV