WWE is the streaming service platform where you can get to watch all the WWE videos. In WWE, you get all the latest updates and news about the special wrestling events, one-on-one battles, and RAW & Smackdown matches. In addition to that, you can get to watch live TV directly from the WWE Network app. WWE offers you an affordable subscription package for just $9.99 a month with a one-month free trial. You can also Chromecast the WWE Network app to your TV and watch the WWE matches on a bigger screen.

In the recent update from the WWE Network, all the streaming right for WWE events was bought by Peacock TV. So, from now on, to access the WWE’s premium content, you have to buy the Peacock TV subscription worth $4.99 per month.

How to Chromecast WWE Network

[1] Install the WWE app on your smartphone from the Play Store or App Store.

[2] Open the WWE app on your smartphone.

[3] On the top right corner, you will see the Cast icon. Click on it.

[4] Select your Chromecast device in the pop-up.

[5] Now, play any video on the WWE app. It will be cast to your Chromecast device.

[1] Go to the WWE website on your PC’s Chrome Web browser,

[2] Play any of the videos from the WWE webpage.

[3] While playing the video, click the three-dotted icon on the top right corner of the screen.

[4] On the list of options, choose the Cast option.

[6] After that, the video will appear on your Chromecast device.

Note: You can watch the WWE match highlights for free. To get ad-free streaming, PPV content, and special events, you need a Peacock Premium subscription.

Related: How to Install WWE Network on Roku.

1. What WWE programming will I be able to watch on Peacock?

All the WWE PPV events, on-demand programming, original series, full episode of RAW, Smackdown, NXT, and more can be streamed on Peacock TV.

2. How much is the WWE subscription?

There is no standalone subscription available on the WWE Network. You have to buy the Peacock TV subscription to watch the WWE’s premium content. 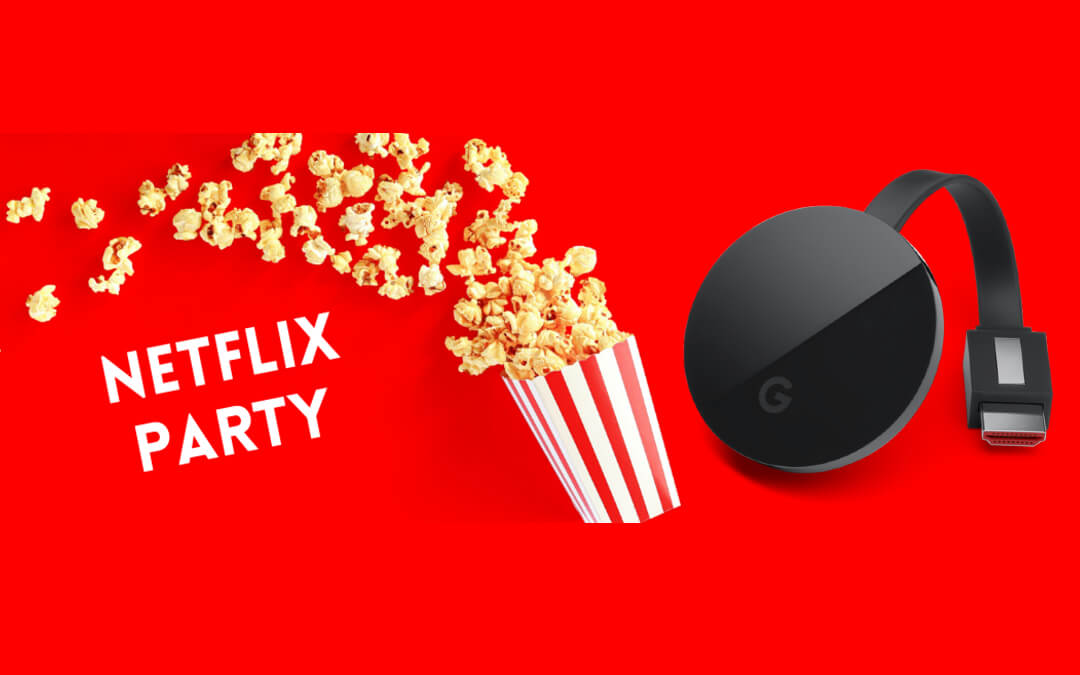 How to Chromecast Netflix Party [Teleparty] to TV 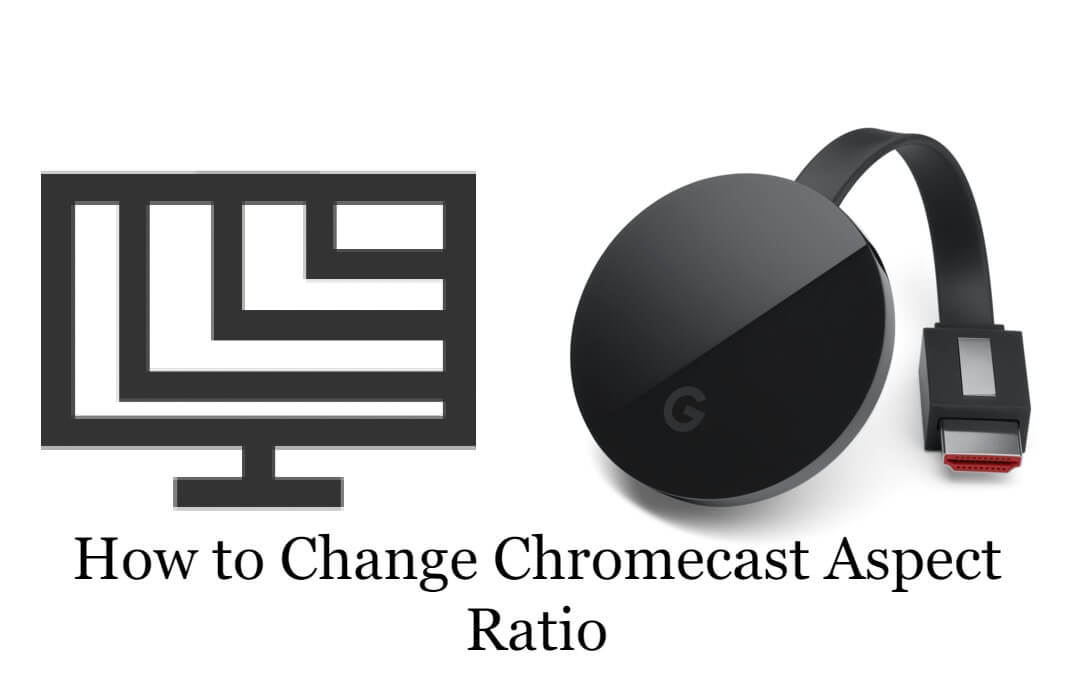