As the device is dedicated to gamers, there are not many streaming apps available for the console. In addition to that, some streaming websites are blocked. You can’t access the streaming platforms through their websites too.

The full fetched YouTube app is yet to be released for the Switch consoles. There are certain limitations to the existing app.

(1) Tap on the Nintendo eShop icon on the screen.

(2) Click on the Search bar on the top left of the screen.

(8) When the app is downloaded, you will get a pop-up on the top left of the screen.

Related: How to Stream Youtube TV on Xbox One

Yes, the YouTube app is available for free on the Nintendo eShop.

3. Can the Switch play Netflix?

No, the Netflix app is yet to be released for Nintendo consoles.

Install the YouTube app on your Nintendo Switch consoles and watch your favorite videos for free. If you are exhausted with your gaming, go to YouTube, and watch videos as a refreshment or learn gaming tips from tutorials. If you have any difficulties in the above steps, tell us in the comments section. 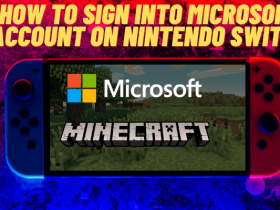 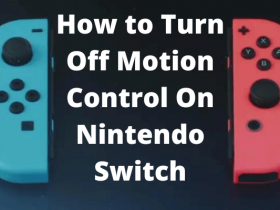 How to Turn Off Motion Control On Nintendo Switch

How to Download and Play Fortnite on Nintendo Switch 2022 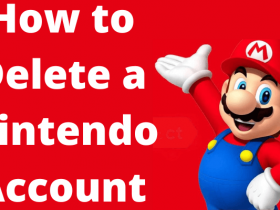