Apple TV is one of the few smart TVs to be compatible with Twitter, the most popular social media platform. It is all you need to stay tuned to trending videos, live feeds, and other viral videos. But you may not be able to tweet directly with Twitter on Apple TV. You can link your Apple TV and your iOS device to tweet and watch the feeds on the Twitter app at the same time with the split-screen feature. The timeline gets displayed on one side of the Split Screen once your iOS device is connected to your TV.

1. Setup your Apple TV and connect to an internet connection.

2. Select the App Store from the home screen.

5. Choose the same application tile from the search result.

6. Select the Get button to install the application.

7. After installation, open the application and watch the trending videos.

1. Connect your Apple TV and iPhone to the same Wi-Fi network.

3. Select any live or trending video.

5. Then, you can see your Twitter feed on a split-screen on your TV.

6. Select anyone to tweet and link your iOS device.

7. Now, you can retweet, send images, and GIFs at the same time while watching the live or trending videos.

1. Install the TV Tweets app from the App Store.

2. Then, open the application.

3. Select the Authorize Twitter button. A QR Code will be displayed on the screen.

4. Scan the QR Code from your iOS device.

5. Note down the Authorization PIN.

6. Now, select the Enter PIN from the Twitter button.

8. Now, you can read the tweet timeline on your Apple TV.

Yes, it is available for your Apple TV.

No, but you can connect your iOS device tweet while watching the live videos on Twitter on tvOS. 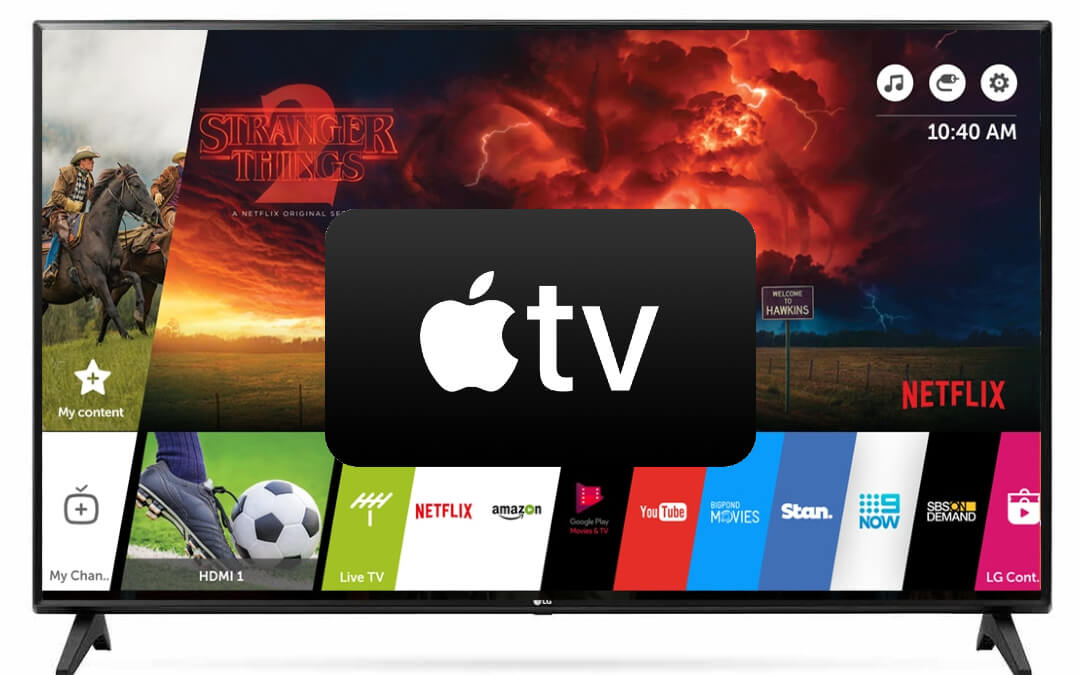 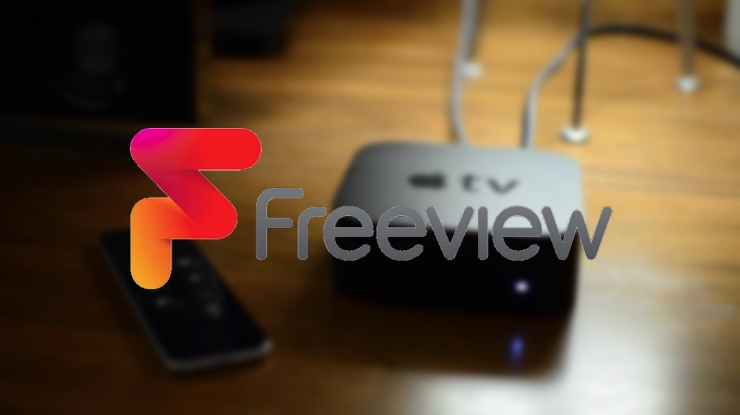 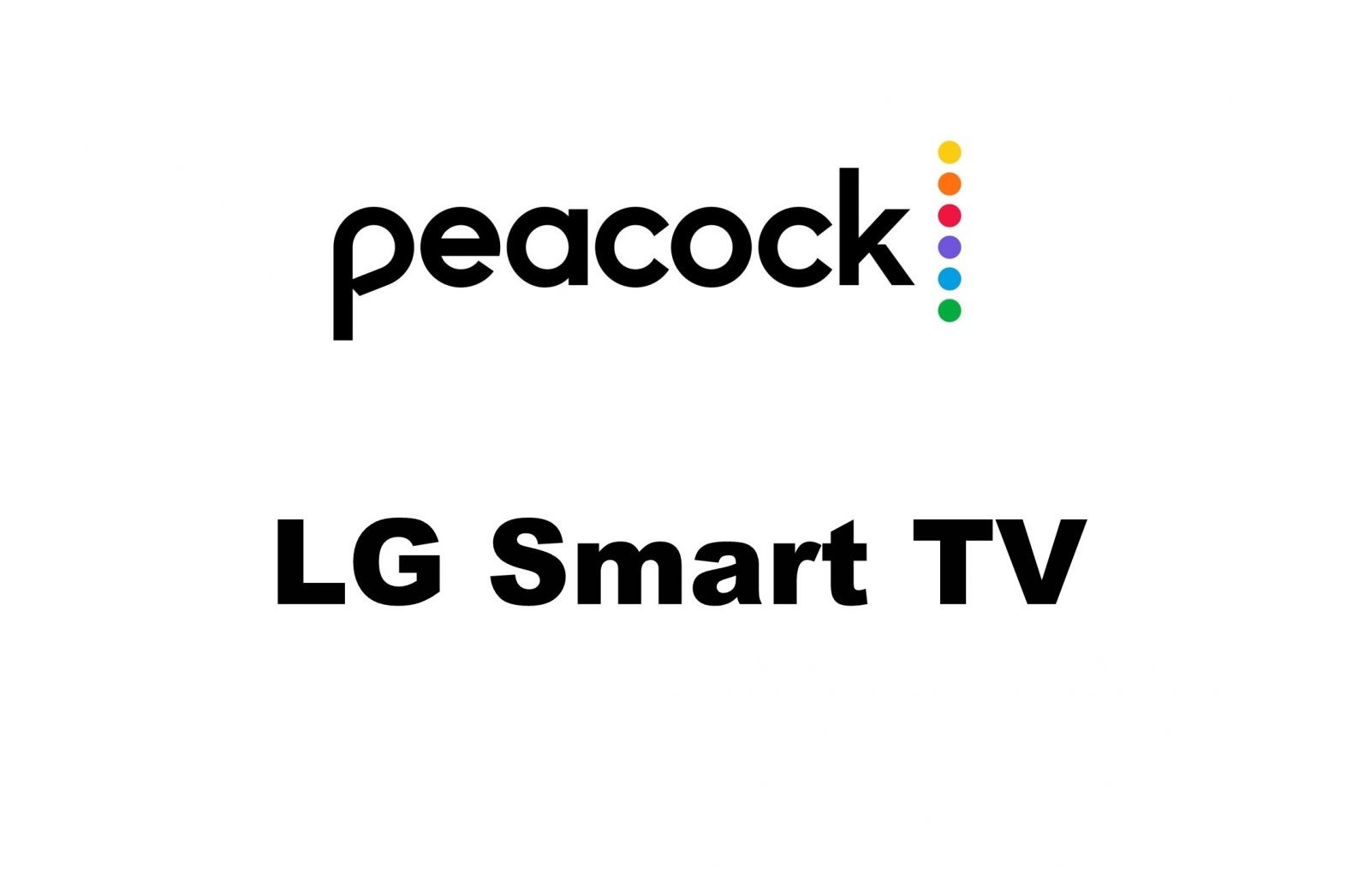